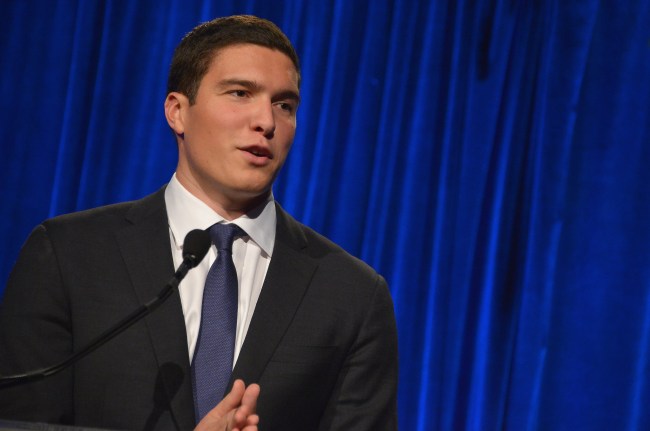 Unless you are an essential worker, pants are about as useful as a RadioShack gift card. Just as humans evolved to shed their tails, we have evolved to shed our pants. Skipping leg day for 30 years is as tough a pill to swallow now as ever.

Respected ABC news anchor Will Reeve is embracing the newfound freedom of his frank and beans, evidenced in his appearance from his home office on Tuesday’s edition of Good Morning America.

Hey put some pants on my guy pic.twitter.com/PpCIBRrjP5

For perspective, Will Reeve pre-April: 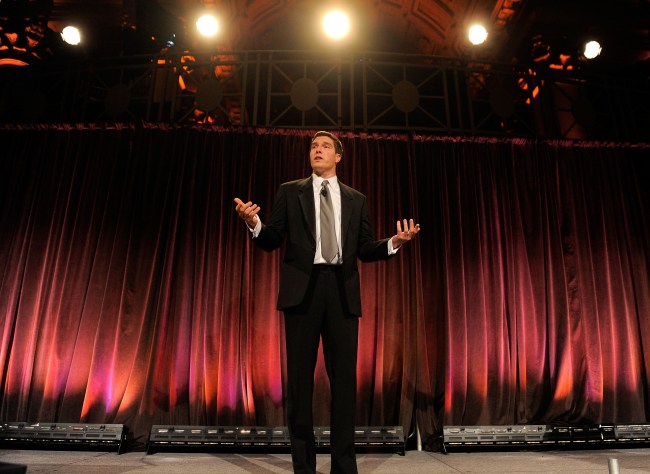 Ben Affleck leaving his house at midday in his underwear. He was checking to see if his car was still there. 04.6.13 pic.twitter.com/7flx9AFDEo

A revolution is upon us.

He later said: "I’ve certainly learned not to wear shorts while working from home anymore. The camera is always on!" pic.twitter.com/popBirVplo

Join the movement or you’ll find yourself on the wrong side of history.