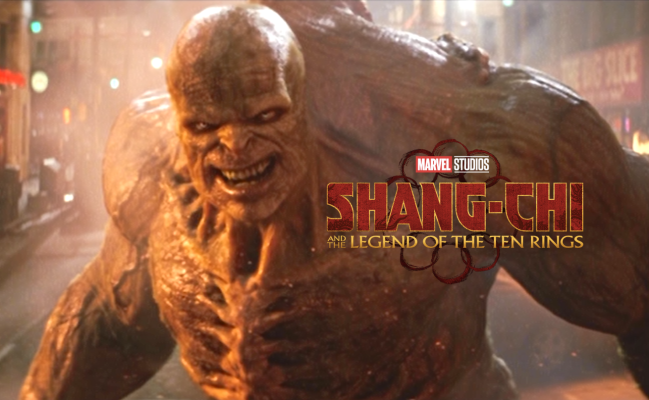 Marvel Studios dropped the newest trailer for Shang-Chi and the Legend of the Ten Rings on Thursday night, and with it came the reveal that none other than The Abomination — that’s right, Tim Roth’s villain from 2008’s largely forgotten The Incredible Hulk — will appear in the film. And not only was Abomination’s return teased, but the moment that was featured also included a familiar Marvel Cinematic Universe face: Benedict Wong’s right-hand-man to Doctor Strange, Wong.

ABOMINATION vs WONG is the last thing I expected to see in #ShangChi but GIVE IT TO ME NOW! pic.twitter.com/riuJuOS6hN

This won’t be the only time we see Abomination in the near MCU future, as the character has been rumored to appear in the upcoming She-Hulk series for some time now. As for when She-Hulk is expected to release, reports indicate it’ll be sometime in the first half of 2022. Just a simply outrageous flex from Marvel Studios: “Hey, remember that obscure villain played by Tim Roth 13 years ago? Well, guess what? He’s back now! Deal with it!”

As evidenced by both of the trailers we’ve seen so far, Shang-Chi and the Legend of the Ten Rings is set to bring something truly new to MCU as the franchise heads to the far east and embraces martial arts.

It will be the 25th film in the Marvel Cinematic Universe, and the second movie in the MCU’s Phase 4 following Black Widow, which will hit theaters and Disney+ Premier Access on July 9.