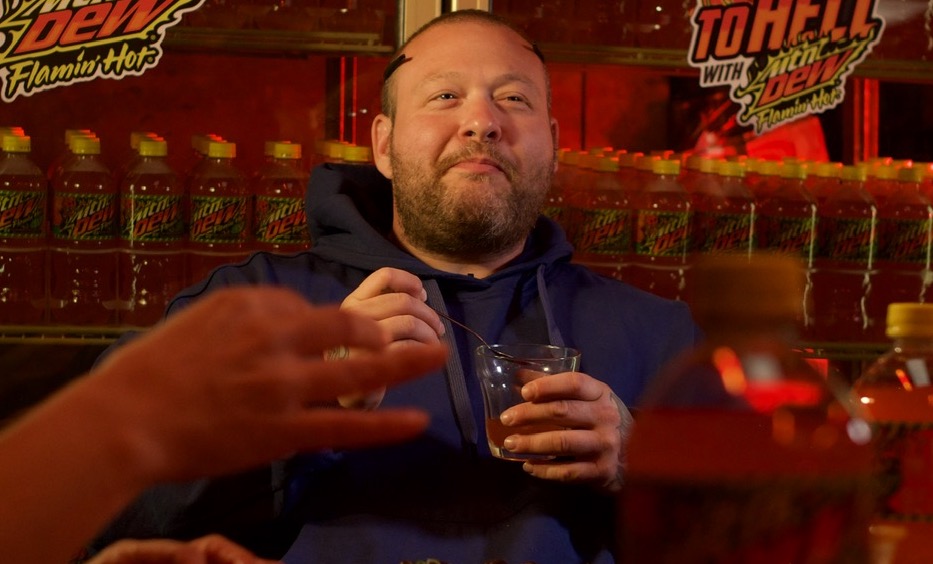 The rapper/TV host recently went on camera for GQ where he opens the clip with discussing why he doesn’t f*ck with anyone who only has immaculate tattoos, and why he believes everyone should get a bad tattoo. After that, he goes around and explains the history of each tattoo on his body…which is A LOT of body for a man of Action Bronson’s size. We’re not talking about ‘summer body’ Action Bronson here, we’re talking about the rapper who hosts a travel/food show for Viceland and knows how to eat:

Here’s my thing about skull tattoos…Not tattoos of skulls, but tattoos on your skull. Are you really planning on shaving your head for the rest of your life even though you’re fully capable of growing your hair out? Or are you going to just wake up one day and grow your hair out and then hide that tat until you miss it and shave your head again? I don’t get it.