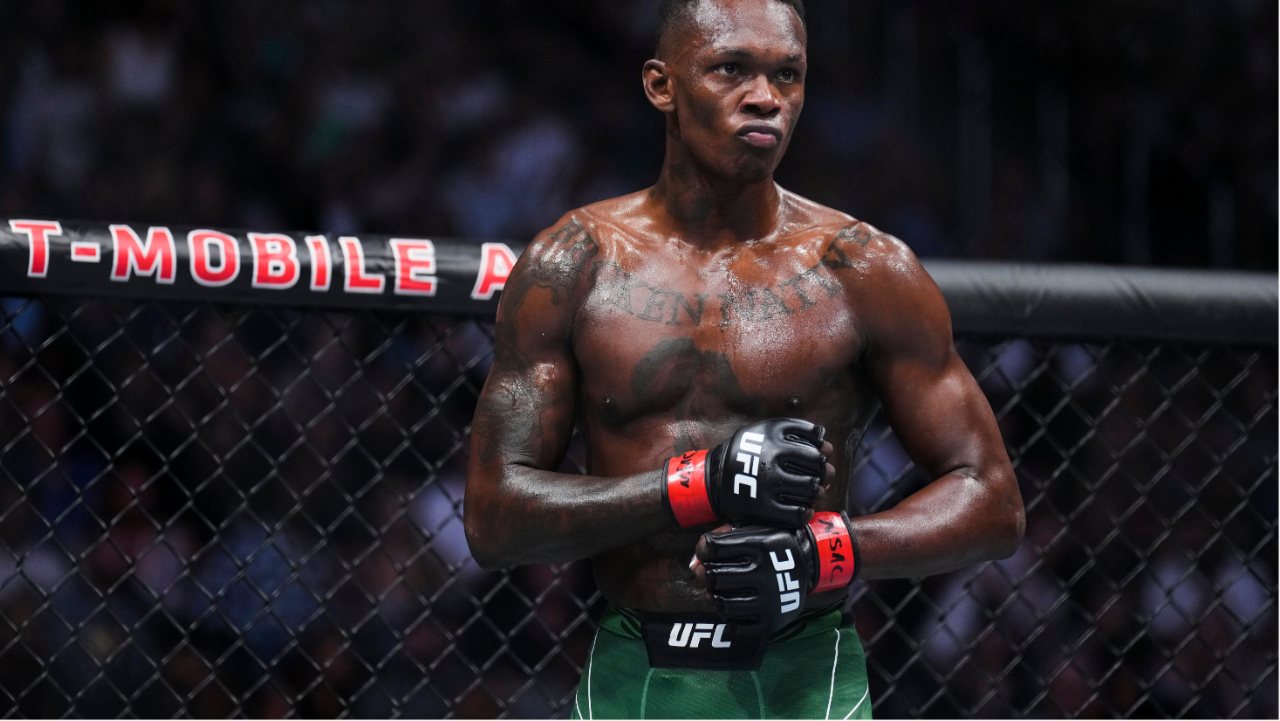 Guardians of the Galaxy actor Chris Pratt is not a fan of Israel Adesanya.

On Saturday night, Adesanya beat Jared Cannonier in dominating fashion in a fight that was pretty much a snoozefest.

After the fight, Pratt appeared on ESPN’s postfight show and trashed Adesanya over his performance.

“I’m not a fan, all that talk and then just put up a bit of pitter patter, I’m like c’mon man you gotta cash that promise.”