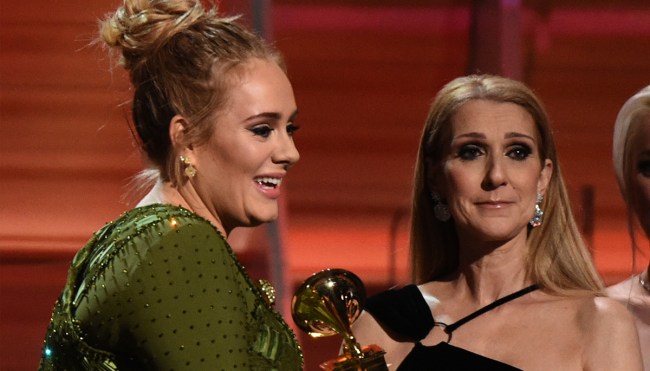 In 2008, Adele burst onto the scene with the release of her debut album 19, which earned her a musical guest spot on Saturday Night Live and Best New Artists honors at the Grammys.

That record marked the start of a musical journey defined by a series of albums named after the age at which she put them together, which have documented the London native’s maturation as both a person and one of the most formidable vocalists on the scene today.

Since making her grand debut, Adele has managed to amass a legion of adoring fans (including the one and only Chet Hanks) thanks to her impressive pipes, infectious tunes, and a Very Relatable personality rooted in a refreshing amount of candor and earnestness.

However, Adele may have been a bit too open during a conversation with Vogue ahead of the release of her upcoming album 30. She addressed an impressive variety of topics over the course of the 73-question interview conducted while she roamed around her home, but things took a very interesting twist when she whipped out a frame containing…a piece of gum that was chewed by Celine Dion (the moment in question occurs at 13:50 mark in the video).

The singer says the unconventional shrine—which she dubbed her “proudest possession”—was a gift from James Corden, who secured the piece of gum while filming Carpool Karaoke with Dion before giving it (along with the signed napkin it was deposited into) to Adele.

Congratulations to Adele for cementing herself as the Helga Pataki of music.