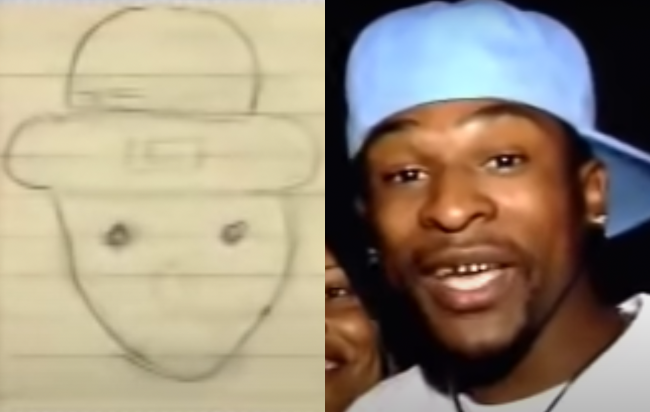 On March 14, 2006, a news crew was dispatched to a neighborhood in Mobile, Alabama to deploy some hard-hitting journalism after a local NBC affiliate fielded calls multiple concerning a leprechaun that had apparently taken up residence in a tree in the Crichton area.

Three days after the segment aired, a user uploaded the video to an up-and-coming website called YouTube, and just like that, a viral sensation was born.

Today is the 15th anniversary of that seminal moment in internet history; a St. Patrick’s Day that marked the birth of what I would argue remains the greatest viral video of all time.

I know there are plenty of people who would disagree with that assertion, as there are countless contenders for that crown with a similarly valid claim to the throne. Earlier this year, we were treated to what I would argue is the clip that has come closest to unseating the Alabama Leprechaun when a lawyer uttered the words “I’m not a cat” after a feline-themed Zoom filter temporarily derailed a court case, but you could also point to many of the videos Ellen Degeneres relied on to keep her career afloat before she torpedoed it with her toxic personality.

You can’t make a claim as bold as this without deploying some evidence to back it up, so I decided to give the Alabama Leprechaun video another visit 15 years after it first hit the internet to break it down and rank the best of the aspects that cement its status as the G.O.A.T. in an attempt to make my case.

7. The Voice Of Reason 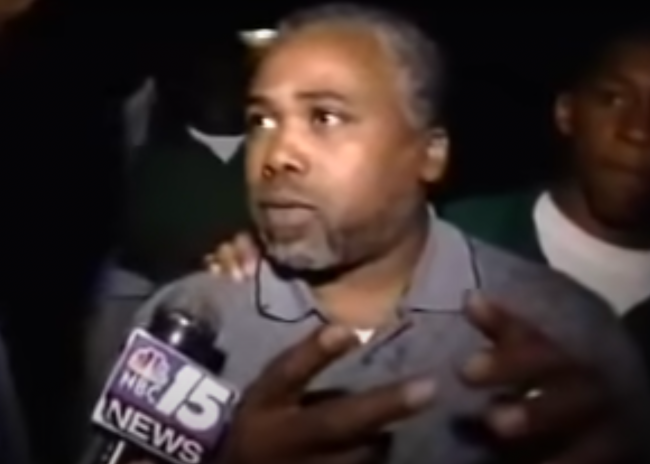 Occum’s Razor dictates the most obvious explanation for a particularly intriguing mystery is usually the correct one, and the man who suggested the leprechaun sightings were simply the result of an optical illusion caused by a shadow cast by the limbs of the tree it was posting up in is probably the most reasonable person who makes an appearance in the segment.

However, he’s also the least entertaining one, which is why he ends up in the basement here.

6. The True Voice Of Reason 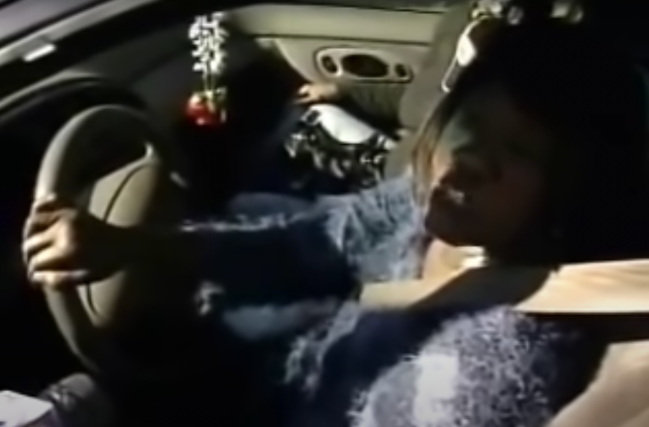 While the guy in the previous entry makes a compelling argument, you could also argue the woman who posited the leprechaun “could be a crackhead who got ahold of the wrong stuff” put forward an equally plausible theory—and based on a story that emerged eight years after the leprechaun was spotted, it turns out she was closer to cracking the case than anyone knew at the time.

In 2014, a couple of radio show hosts took a trip to Mobile in an attempt to get to the bottom of the case and managed to track down a little person who calls himself “Midget Sean,” who confirmed he had thrown on some green clothing and climb into the tree as a prank. While the investigators were offered the chance to buy some crack while conducting their investigation, there’s no reason to believe Sean was under the influence of that particular substance at the time, although he admitted he was doing some drinking with some buddies when the master plan was hatched.

While that may have effectively been the end of the saga, we’re just getting started. 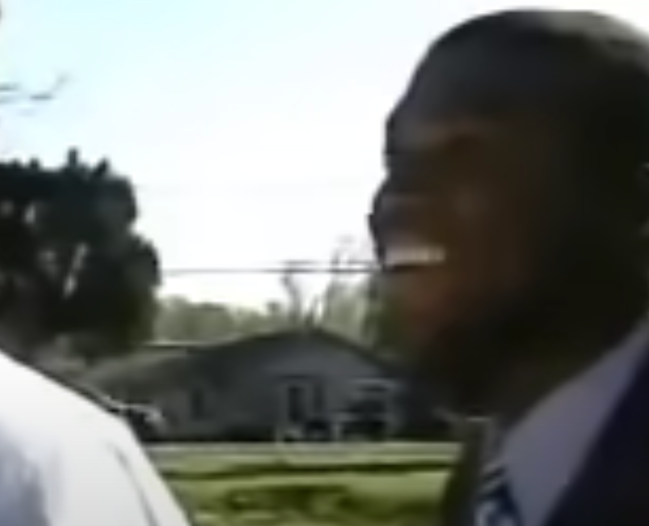 Intrepid reporter Brian Johnson not only never received the Pulitzer he deserved for breaking this story wide open but was also deprived of any major screen time during his magnum opus, which is especially brutal when you consider you just know he spent years getting sent to cover animal beauty pageants and eating contests at county fairs before stumbling across the biggest story of his career.

He may have not gotten the time in the spotlight that he deserved, but I hope he can take solace in knowing that I consider him the local news legend that he is. 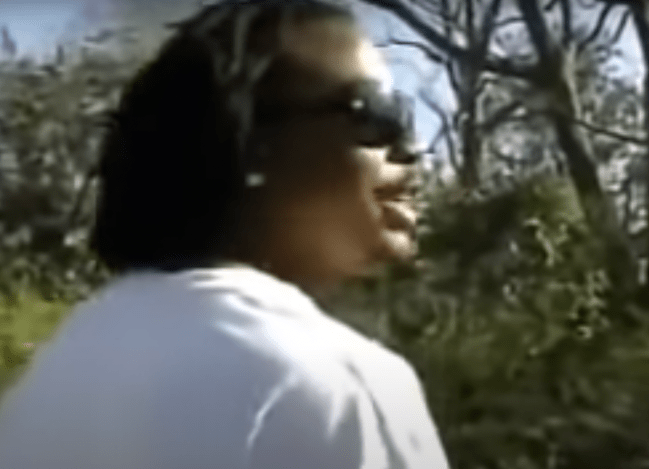 While some people flocked to the tree where the leprechaun was spotted to try to capture an image of the mythical being with a flip phone like they were LeBron James at a WWE show, this man realized he’d literally stumbled upon a golden opportunity and was willing to go as far as temporarily acquiring a piece of heavy machinery to take advantage of it.

That’s the kind of entrepreneurial spirit I love to see. 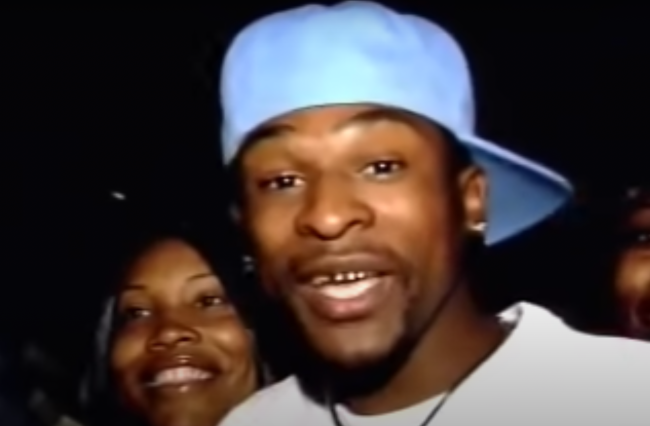 Most people would argue the “Say Yeah!” guy is the undisputed star of this video (he was even immortalized in an episode of South Park) and it’s easy to understand why. His unbridled enthusiasm simply radiates through the screen, and if the American Film Institute ever ranks the best Viral Video Quotes of All Time, “To me it looks like a leprechaun to me” should be near the top of that list

However, as you’ll soon see, there’s a reason he didn’t manage to top this one. 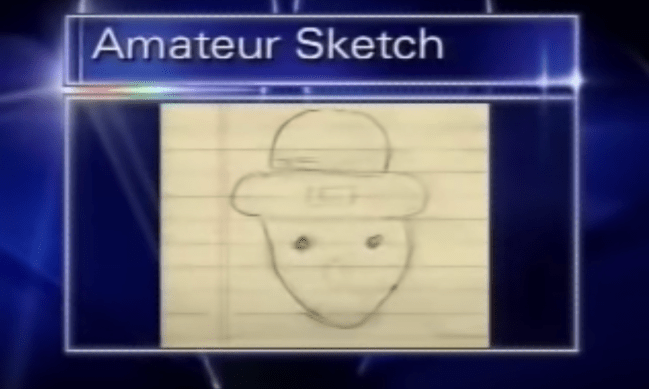 The sudden appearance of the amateur sketch of the leprechaun—which was provided to the outlet by Crichton resident Nina Thomas-Brown—is, simply put, a master class in comedy.

While Johnson managed to approach this story with an impressive amount of journalistic gravitas, that serious approach only elevates the hilarity of this simply incredible rendering that was apparently scratched out on a legal pad before somehow being deemed essential enough to make an appearance on the broadcast.

1. The Guy In A Bulletproof Vest With A Magic Flute 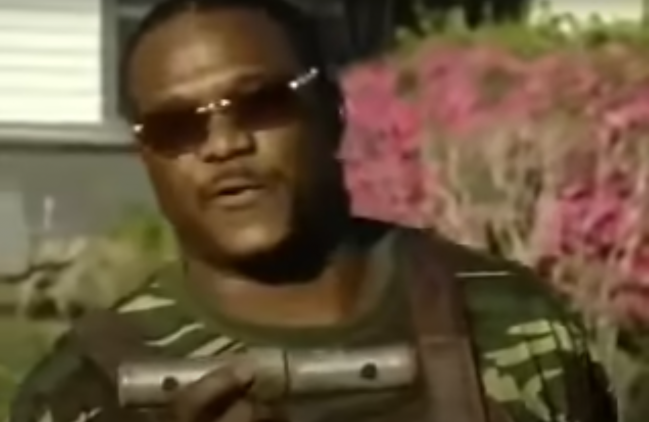 There was never any question this man was going to be at the top of this list.

In the same way the people at the center of Tiger King seem too absurd to exist in real life, if you put the most brilliant comedic minds on the planet in a room and gave them a week to come up with the funniest character imaginable, they wouldn’t be able to come close to dreaming up someone like Demarco Morrissette.

After hearing about the leprechaun, Morrissette apparently decided to jump into action by throwing what appears to be a bulletproof vest over a camouflage shirt to patrol the streets armed with a “special leprechaun flute” from “thousands of years ago” with the ability to “ward off spells” that had been given to him by his “great-great-grandfather” (who was apparently Irish.)

I still don’t know if he was serious or just seriously committed to a truly incredible bit, which is why the appearance of Flute Guy tops every other moment in his video. It seems like he’s been preparing for this exact moment his entire life; you just know he’s seen every single movie in the Leprechaun franchise multiple times and wasn’t going to underestimate his opponent (I’m honestly shocked he didn’t have a bandolier of shoes slung over his shoulder he could deploy as a diversion in an emergency.)

It had been a while since I watched this video, but I literally laughed out loud when Morrissette yelled “Don’t be afraid, man!” at a passing car, securing his status as the best part of what remains the best video on the internet 15 years after it first surfaced.