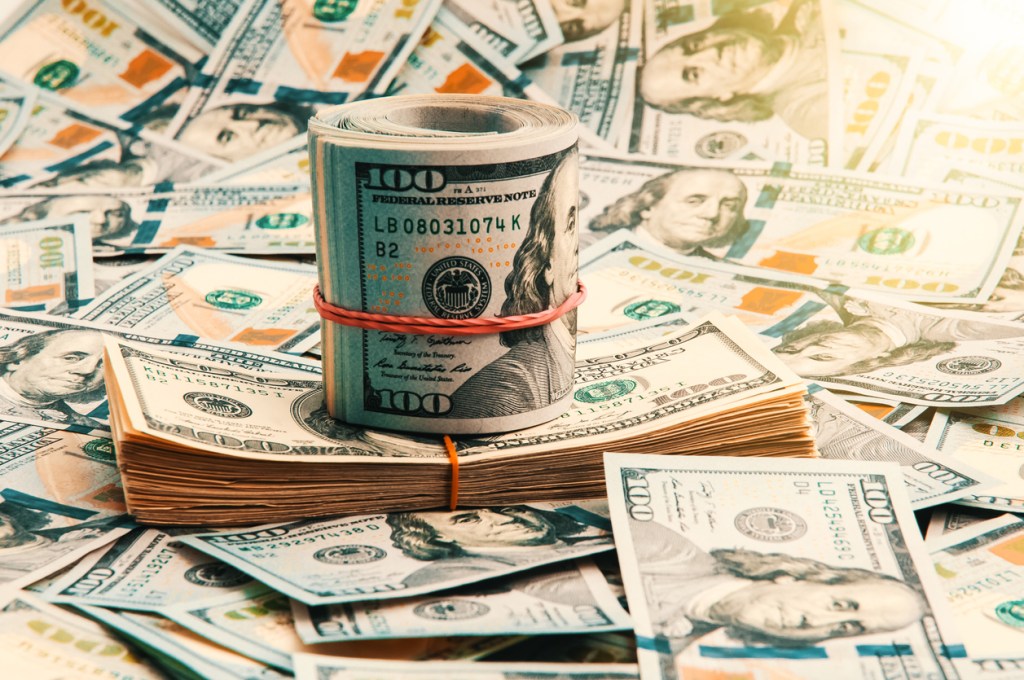 This might be the single greatest return on investment (ROI) the art world has seen in generations. An old sketch purchased for only $30 at an estate sale just outside of Boston in 2016 has been revealed as a lost masterpiece in immaculate condition and it’s estimated to be worth somewhere around $50 million.

The sketch is a previously unknown drawing by Albrecht Dürer, a painter from the German Renaissance (1471 to 1528). It’s believed the sketch was prep work for one of the artist’s infamous paintings that was done in 1503.

So how exactly does a priceless work of German art worth $50 million wind up getting sold for $30 at an estate sale outside of Boston? Nora McGreevy of Smithsonian Magazine writes that the piece was ‘sold in 2016 by the daughters of the late architect Jean-Paul Carlhian.’

The piece made its way into his hands as it was passed down throughout generations in the family. Following the family line back far enough takes them to ancestors who were art collectors in 19th century France. 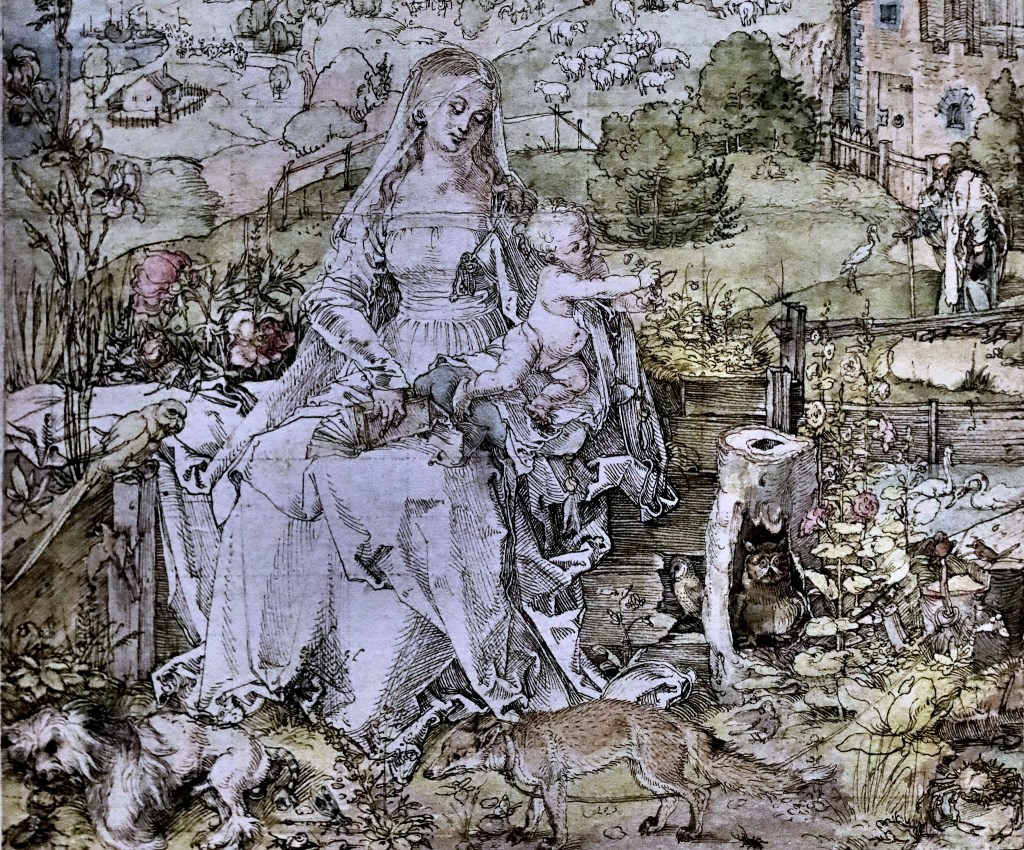 Everyone in the family assumed it was just a reproduction of the famous Albrecht Dürer (A.D.) piece and nobody ever thought to dig any deeper. This is where Clifford Schorer enters the picture. He’s an art collector who had “heard rumors” about a potential piece of Albrecht Dürer in the Boston area.

So he tracked down the person who purchased it for $30 and then consulted with experts on Albrecht Dürer’s work. Those experts identified two features of the sketch that revealed it was worth a fortune.

This piece depicts the Virgin Mary and Jesus as a toddler, it dates to 1503, and it’s the first piece of art from Albrecht Dürer that’s been resurfaced since the 1970s.

"Although the work includes a very prominent “AD” monogram (the most famous in art history), the Carlhian daughters did not believe it was authentic. One jokingly said to the buyer, 'Oh, so you want the Dürer'." She laughs best… https://t.co/a8iEBtYOY2

An article in TheArtNewspaper mentions that Clifford Schorer, the guy mentioned above to rediscovered this piece (but not the anonymous person who bought it), believes this could set a record. The current ‘Old Master’ record for a piece of art on paper is $48 million for Head of a Muse (1510-11) by Raphael which sold in 2009. But prices in the art world have exploded in the past few years.

The piece is currently on display at a gallery in London (until December 12). After that, there are plans to sell it. Most likely, it will be purchased by a museum with a fortune to spend on acquisitions. The J. Paul Getty Museum in Los Angeles is a name that’s been mentioned as a potential buyer and they recently spent $53 million on another piece so they’re in the business of spending right now.

The person who purchased the sketch for $30 has chosen to remain anonymous. I’d do the same if it was me. Turning a $30 purchase into $50 million in just 5 years is going to garner global attention and nobody in their right mind would want that.

A Massachusetts man bought a drawing for $30 at an estate sale. It may be an authentic Dürer worth $50 million: https://t.co/gjGNUCFx2B pic.twitter.com/aP6HqmtUyn

To read more about this, you can visit those articles on the Smithsonian Magazine website and The Art Newspaper.