Report: Alec Baldwin Has Yet To Turn Cell Phone Over To Authorities Despite Warrant 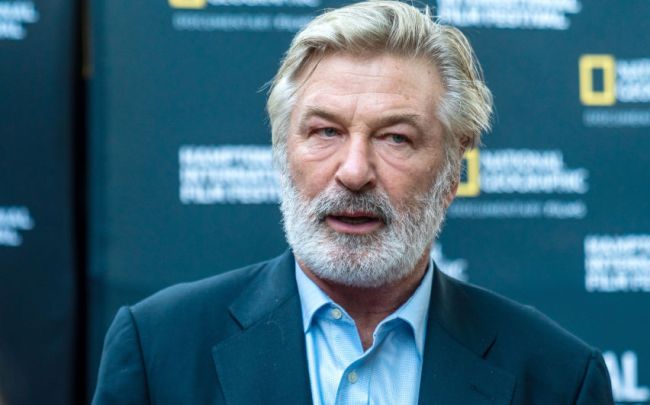 Alec Baldwin has allegedly not turned his cell phone over to authorities investigating the death of cinematographer Halyna Hutchins despite the fact that it’s been a month since a search warrant for it was obtained, according to reports.

Hutchins, 42-years-old, was killed on the set of Baldwin’s western film Rust on October 21. Hutchins was killed after a gun that was being held by Baldwin was discharged. In an interview with ABC News back in December, Baldwin claimed that he did not pull the trigger and that he “knows it’s not him” who is responsible for Hutchins’ death.

The Santa Fe County Sheriff’s Office said in a press release Thursday that they applied for a search warrant asking for the actor’s phone on Dec. 16, and the request was approved by a judge that same day. Detectives then served the warrant to Baldwin’s lawyers via email, who they say acknowledged they got the message.

According to the press release, investigators were told on Dec. 20 that negotiations were underway to get the cell phone and its contents, however, as of Thursday, “the cell phone has not been turned over to authorities.” [via People Magazine]

However, on Saturday, Baldwin reiterated on Instagram that he has been participating with the investigation:

“Any suggestion that I am not complying with requests or orders or demands or search warrants about my phone, that’s bullshit that’s a lie,” he said in a video on Instagram.

At this time, the investigation into Hutchins’ tragic death continues. Additionally, no official charges have been filed. Our thoughts are with Hutchins friends, family, and loved ones during this difficult time.