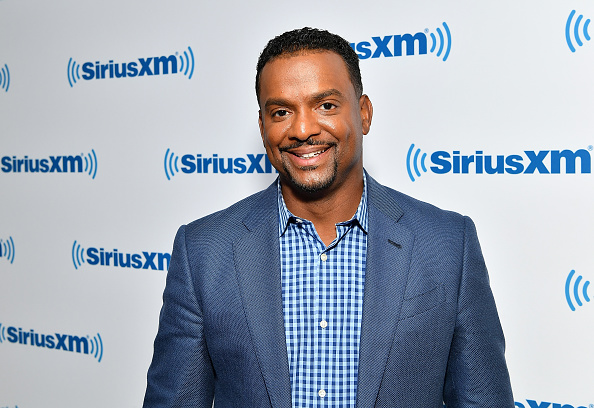 For months rappers have complained about Epic Games ripping off their dance moves and selling them within the insanely popular ‘Fortnite’ video game.

Fortnite's use of viral hip-hop dances has caused a debate over cultural appropriation in video games 🎮 pic.twitter.com/d6VeqZF8Bn

Fortnite should put the actual rap songs behind the dances that make so much money as Emotes. Black creatives created and popularized these dances but never monetized them. Imagine the money people are spending on these Emotes being shared with the artists that made them

It seems like rappers and entertainers are starting to fight back against Epic games ripping off their dance moves.

Last month 2milly and his reps announced that they were suing Epic over its alleged misappropriation, use, and sale of his “Milly Rock” dance in its popular battle royale game “Fortnite.”

2 Milly is considering taking legal action against Fortnite for usage of his Milly Rock dance.

Do you think he’s got a case? 🤔 pic.twitter.com/V2pHg2MBAh

‘Fresh Prince’ star Alfonso Ribeiro has now followed in 2 Milly’s footsteps and is suing the gaming company for ripping off his ‘Carlton dance’.

Alfonso Ribeiro is the latest celeb who’s got beef with Fortnite’s pop culture-influenced dances — and now he’s suing the creators of the game for jacking his own.

The former ‘Fresh Prince’ star just filed suit against Epic Games — which developed the crazy popular multi-player game — claiming the company completely ripped off the famous dance his character, Carlton Banks, did on the show throughout the series.

i’m not entirely sure if they will win their lawsuits but it does feel scummy on Epic Games’ part to use these dances and not pay the creators anything.