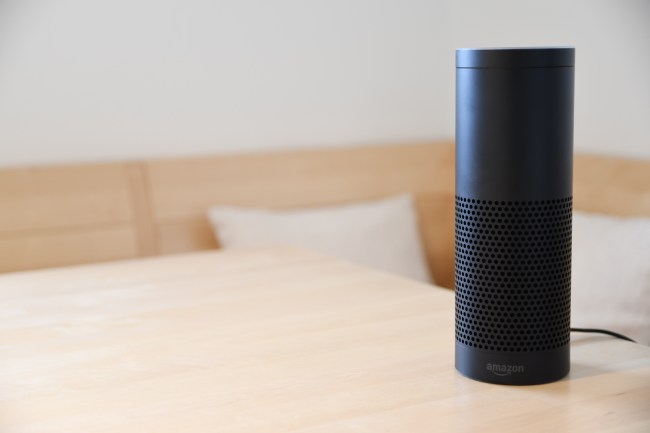 Amazon absolutely owns the world. OK, so that might be a bit of an understatement, but there’s a reason why the company’s CEO, Jeff Bezos, happens to be the world’s richest person, and can spend as much as $42 million on a F’in clock. Hint: It’s because his most successful company, Amazon, sells lots and lots of stuff to people like you and me.

As someone who lives in Seattle, I can tell you firsthand how much the e-commerce tycoon has grown in the past three-to-five years alone, as those people walking around South Lake Union with their little blue badges have infiltrated the city at an insane rate. I’ll save my personal opinions for another day when I’ve got some whisky in me, but, regardless of my thoughts, all those Amazonians sure know what they’re doing — because the company reported “record-breaking sales” this holiday season, per Business Insider, with customers ordering over one billion items for the holidays.

So, what were some of the most popular and top-selling items from Amazon during all that holiday shopping? Well, Business Insider got the list, and it looks like we’ve got the answer. Take a look below at what people were buying the most.

With all the different tech stuff, like the Echos and TVs, to the clothing, like Carhartt and Calvin Klein, among other items, I’ve got a good feeling a lot of us either had these on our list, or ended up unwrapping them during the holidays. And, if you’re not buying them from Amazon, where the hell are you buying them from, right? Like I said, Amazon rules the world.