Alcohol Sales In The U.S. Have Spiked Hard In The Past Two Weeks With Americans Drinking An Impressive Amount Of Booze 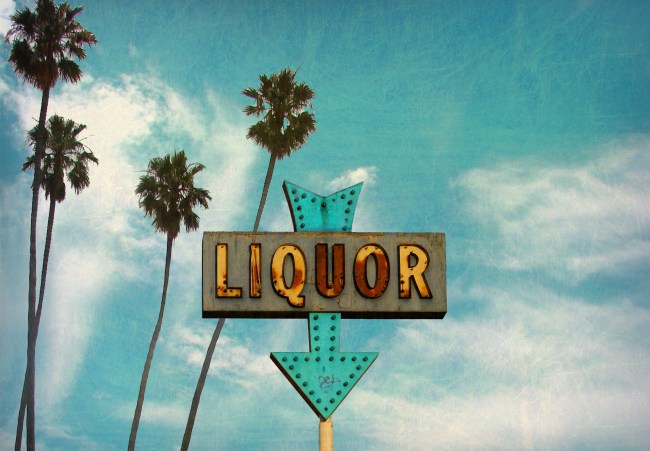 If you feel like you’ve been drinking more than usual over the past few weeks you should know that you’re not alone. I should be ashamed to admit that I’ve got about a 14-day streak going of drinking at least one drink every night but I’m not because we’re all locked inside and there really isn’t much to do other than throw a few back before bed.

This massive spike in American drinking habits has been reflected in a truly gargantuan spike in sales. Online sales of alcohol are up almost 250% from this point last year. The entire industry is up 75% with hard spirits seeing the biggest boom, according to the NYPost.

US sales of alcoholic beverages have risen 55 percent in the week ending March 21, according to Nielsen data. Hard alcohol, such as gin, tequila and premixed cocktails, is on the top of the pour list, and spirits have seen the highest increase with sales jumping 75 percent compared to the same period last year.

Wine and beer are heavily flowing also: Wine sales are up 66 percent, and beer sales have risen 42 percent.

In New York, liquor stores are considered essential businesses by Gov. Andrew Cuomo and remain open. But even so, national online sales were up 243 percent, far outpacing store sales.

Danelle Kosmal, a Nielsen vice president, suspects growth rates peaked that week as stay-at-home orders went into effect, prompting many to stock up on booze. She said data for the week ending March 28 will be a better indicator of ongoing demand.

The online retailer Drizly is up 300% between March 16-21. So if you’re wondering where the $$$ is going in the retail economy now you know.

I ordered a metric ass-ton of wine about two weeks ago and the wine’s great but I already regret the order because the company has been non-fucking-stop emailing me about ordering more despite the fact that when I ordered it I was assured 1-2 shipping and it didn’t arrive for 10 days. The same is true for A LOT of online alcohol retailers across the nation who are struggling to fulfill demand.

It’s worth mentioning that if you live near a TotalWine, which I do, many are offering free delivery on orders $99 or more which is like 1-2 bottles of wine and a minimum that you can hit in no time.

The Post article has an advisory from some UK doctor saying you should keep your weekly intake under ’14 units’ which is actually a metric I love because I have complete flexibility in deciding how big my ‘units’ are as far as I’m concerned. I will be drinking 14 Absolute Units every week from here on out.