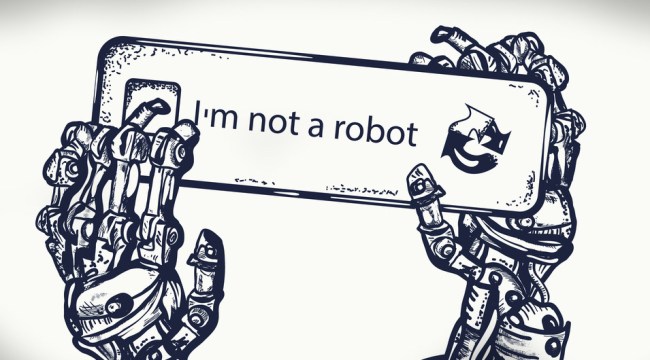 Millions of Americans are fed up with overly complicated internet and phone security measures, a new study has found.

Researchers who polled 2,000 U.S. adults found 81 percent don’t see the need for what they consider unnecessary security procedures. Almost half (47 percent) are sick of having to answer endless security questions whenever they call customer service departments. And over six in 10 (64 percent) are riled by the need for elaborate passwords featuring a mix of numbers, symbols and capital letters.

Forty-eight percent are also fed up with the use of two-step verification and seven in 10 (71 percent) are frustrated by captcha codes – as they tend to feature illegible words.

Commissioned by analytics software firm FICO, the research also found that more than two-thirds (71 percent) think there are simply too many security measures nowadays.

TJ Horan, a vice president for fraud solutions at FICO, said, “There’s a real discrepancy here – consumers are glad their bank is protecting them, but frustrated that the protection is making it harder for them to open accounts and make purchases.

“When it comes to digital transformation, a smooth customer experience is going to be vital. The winners will be the firms that can balance this against the need to stop fraud.”

Having to remember email addresses to recover passwords is an irritation for 58 percent – and similarly, six in 10 (65 percent) find it annoying when email systems log them out randomly as a security measure.

Interestingly, 46 percent even consider airport security to be an inconvenience and 38 percent regard mobile phone PINs as a somewhat of a hassle.

Seventy-eight percent said they struggle just to keep track of all their passwords. And perhaps it’s no wonder, as those polled have 34 different online accounts on average – including email accounts, shopping accounts, social media accounts, bank accounts and more.

In fact, the security measures associated with banking appear to be particularly frustrating to those polled – especially when it comes to opening a new account online.

Twenty-two percent said they would either give up on opening a bank account completely, or give up and try at a different bank if they were forced to jump through too many hoops, such as having to post documents or travel to a branch in person.

At the same time, 26 percent of Americans think you should be able to open an account “immediately” and 20 percent believe the entire process should take less than an hour. But regardless of how long it should take, 71 percent are confident their bank carries out enough checks to verify account holder’s identities and prevent fraud.

While eight in 10 trust their bank to protect their account from criminal activity such as fraud, more than half of the people surveyed (55 percent) said they have been victims of banking fraud – and only 43 percent were satisfied with how their bank dealt with it.

“This survey shows the conflict between consumers’ desire for greater protection and their desire for easy processes,” said FICO’s Horan. “As we move to more instant transactions, including real-time payments, it’s clear that the industry has a lot of work to do to get this balance right.” 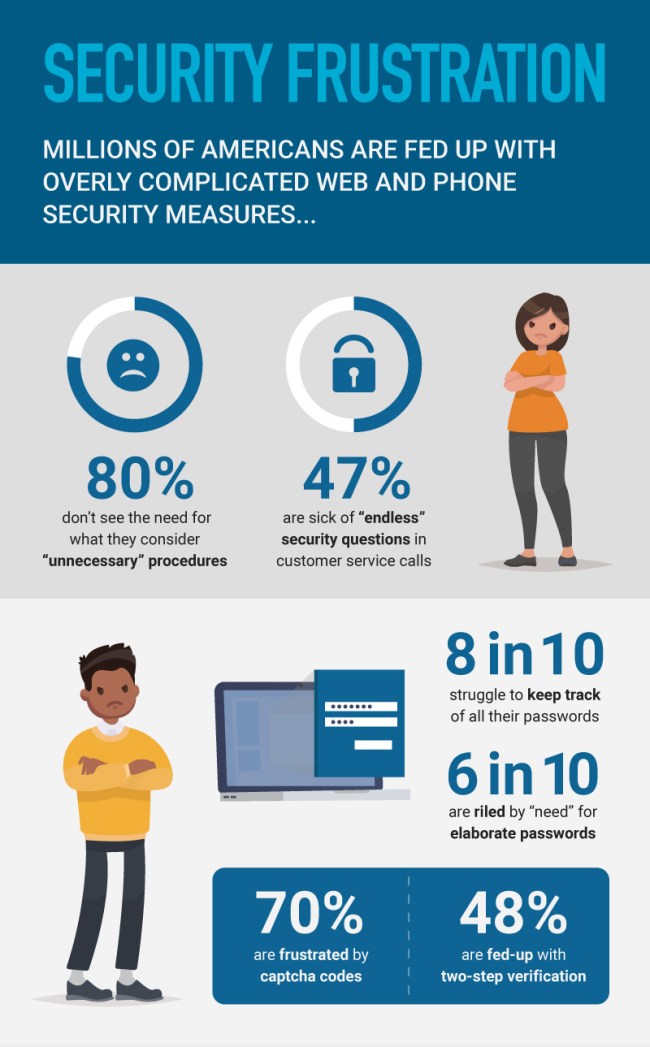