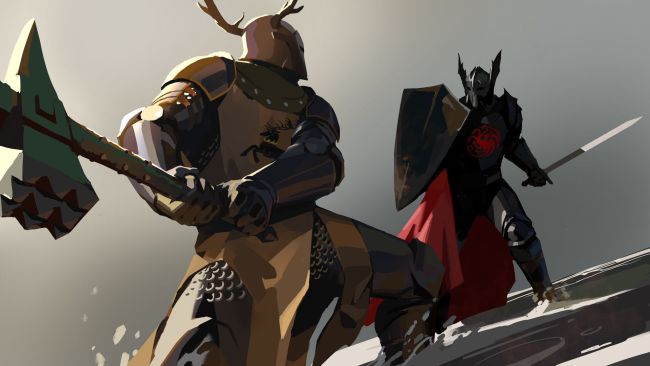 An animated Game of Thrones drama is in the early stages of development at HBO Max, multiple sources tell The Hollywood Reporter. Meetings with writers for the adult-leaning project, which would be similar in tone to HBO’s Emmy-winning flagship, are already under way. No deals have been made and there’s still a possibility that the animated series never comes to fruition.

“In the face of massively expanding verticals, people have to make choices about what services they want based on what they can provide them. HBO Max is going to look in their library and they’re going to exploit everything they can,” a source told THR. [via The Hollywood Reporter]

This animated series at HBO Max is just one of many in the Thrones universe in development as Warner Bros. attempts to emulate what Disney is doing with the Star Wars brand on Disney+.

The first post-Game of Thrones spin-off will be the prequel House of the Dragon, which takes place 300 years before the events of Thrones and tells the story of the Targaryen Civil War. Thus far, the likes of Paddy Considine, Olivia Cooke, Emma D’Arcy, and Matt Smith have been cast to star in House of the Dragon.

Also in the works is a series based on George R.R. Martin’s Tales of Dunk and Egg novella, which is set 90-years before Game of Thrones and follows the adventures of Ser Duncan the Tall (Dunk) and a young Aegon V Targaryen (Egg).