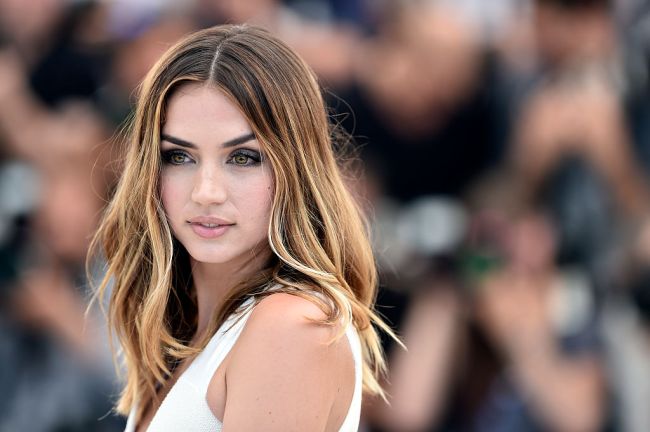 One of my most anticipated movies of the year is a film that does not even have an official release date, let alone a trailer or any first-look photos. And that movie is Blonde, Andrew Domink’s upcoming biopic about Marilyn Monroe that stars Ana de Armas in the titular role.

A famously NC-17 rated film, Blonde was originally set to release in 2021 but was ultimately delayed to this year after some turbulence between Dominik and Netflix about the apparently graphic nature of the film.

Dominik, who has directed The Assassination of Jesse James by the Coward Robert Ford and Killing Them Softly, in addition to a few episodes of Mindhunter, clearly won his creative battle with the streaming giant as Blonde is set to be released as the acclaimed director intended.

The 54-year-old New Zealand-born director certainly hasn’t been shy about the film’s content, as he previously said that it’s a “demanding” movie and that it’s the audience’s “problem” if they don’t like it:

Now, after also previously teasing that the film is a cross of Citizen Kane and Raging Bull — talk about setting the bar high — Dominik has said that the film has “something in it to offend everyone”:

Dominik also addressed the film’s controversial NC-17 rating, saying he was surprised by the decision because he thought they’d be able to squeeze under the R-rating.

“I was surprised. Yeah. I thought we’d colored inside the lines. But I think if you’ve got a bunch of men and women in a boardroom talking about sexual behavior, maybe the men are going to be worried about what the women think. It’s just a weird time. It’s not like depictions of happy sexuality. It’s depictions of situations that are ambiguous. And Americans are really strange when it comes to sexual behavior, don’t you think? I don’t know why.”

While Blonde does not have an official release date, Dominik did not in the interview that it will come out in September. We’ll certainly keep you posted on when the first trailer for the movie drops in the coming months.

de Armas certainly has a busy 2022, as she’s not only starring in Blonde, but she’ll also feature in The Gray Man alongside Ryan Gosling and Chris Evans, and will begin production on the John Wick spinoff Ballerina sometime this Summer, too.