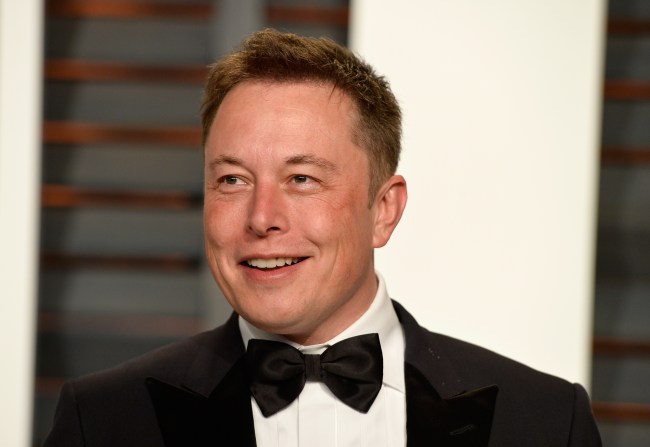 Tesla CEO and eccentric billionaire Elon Musk is set to host Saturday Night Live on May 8th and some people don’t seem happy about it.

On Saturday the variety show announced that Musk will become one of the few business moguls to be invited to host SNL.

Musk is a rare example of a business mogul to be featured as host of the NBC late-night institution. New York Yankees owner George Steinbrenner hosted “SNL” in 1990. Then-NBC programming head Brandon Tartikoff fronted the show in 1983 as the network began its storied run of success under his leadership.

Some people were extremely angry that Musk was going to be on SNL considering he has made several controversial remarks about everything from the pandemic to his anti-union views.

Elon Musk hosting SNL is huge for guys still making "that's what she said" jokes who think they'd be great at hosting SNL.

honestly, even the jokes *about* Elon Musk are not funny. This will be a very dark example of how being a billionaire can make up for having the personality of a puddle. https://t.co/jvfql3xD4b

Lorne Michaels: "Look, had I known that Elon Musk was going to run for President and then kill half the life in the universe, we would have never asked him to host."

A list of potential SNL hosts that I would rank above Elon Musk:

—The Monopoly Guy
—The re-animated ghost of Ted Bundy
—Any animal who has been featured on local news for doing cool tricks
—Is Pizza Rat still alive? https://t.co/hncS73nJf0

The answer to “Has anything changed over there?” is always, always “No.” https://t.co/MVbzeYVnSF

We need a constitutional amendment barring billionaires from entertainment and entertainers from politics. https://t.co/kDvmZ0gMdP

lorne michaels, what the hell is this??? who asked for this??? https://t.co/ajSwkqvVEQ

why the fuck are u giving Elongated Muskrat even more of a platform to spew his vitriolic bullshit? especially when u could simply Not?? https://t.co/Gl832HIxfW

I mean, he's already a parody of himself anyway, so…