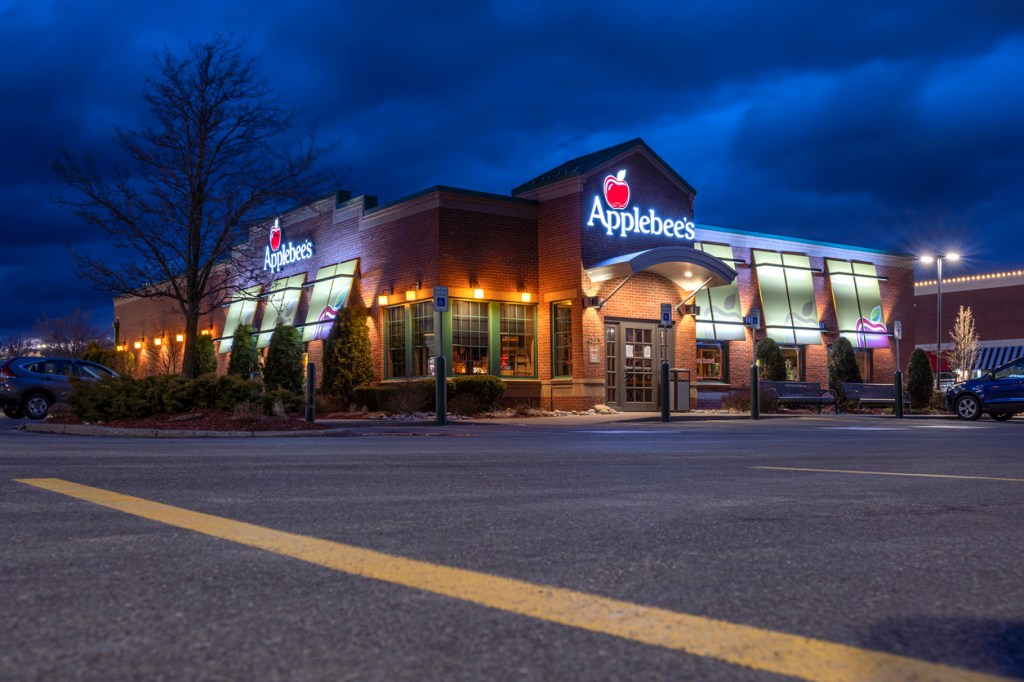 I was reminded earlier that social media isn’t so bad when I was scrolling through Twitter and saw someone tweet out this Applebee’s chef’s TikTok video that absolutely rocks. The chef’s name is ‘top_cheff_superior’ on TikTok and he’s got more swagger in one finger than Salt Bae has ever had.

This video below is just three days old but it’s gone viral on TikTok’s For You Page and racked up 1.7 million views. It might seem strange that an Applebee’s chef has three hundred and fifty thousand followers on TikTok but once you see these glorious clips you’ll understand what makes his videos so awesome. It’s a combination of his culinary skills, the music, editing, and all of it coming together in perfect harmony.

This first TikTok is the one that’s recently gone viral and the others are just great videos I had to include because they’re so good.

I’m hoping that all of you BroBible readers are following @BroBible on TikTok already. We put out a handful of awesome original videos every single day there so be sure to connect with us.

In an era where people crowdfund millions of things that don’t deserve donations, my first instinct is to give this guy some money so he can start his own restaurant or food truck. But then I realize that’s really presumptuous of me. There’s no reason to assume he doesn’t love his job and I have no evidence he wants to start something on his own because lets be honest, owning/running your own restaurant is torture. I grew u in a restaurant family and everyone was miserable 365 days a year.

I guess what I’m coming to realize here is if this dude had a Patreon I’d throw some $ at it because his videos are that good.