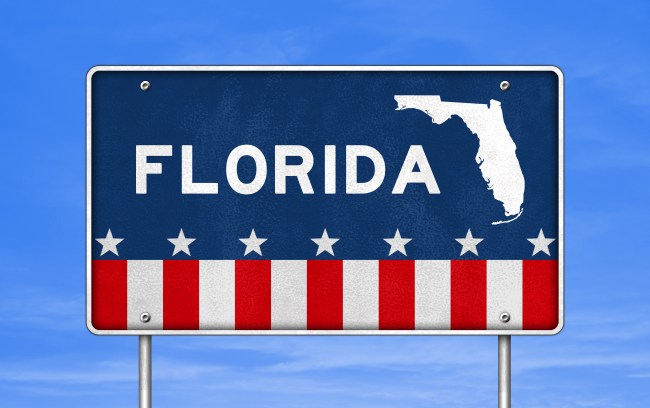 If the Tom Hanks Disease has made anything obvious, it’s that crazy knows no area code.

People in the United Kingdom are literally burning down telecom towers over a conspiracy theory claiming the 5G is exacerbated the spread of disease. A woman in Ohio is claims she is immune because she is “covered in Jesus’ blood.” Her words not mine. People are licking toilet seats all over the globe for TikTok clout.

In these bizarre and trying times, now is not the time to get complacent in babysitting our brethren in the Sunshine State.

U.S. Army Corps of Engineers Lieutenant General Todd T. Semonite reminded us of this during his press conferecen

Florida Governor Ron DeSantis has taken heat for his lackluster handling of the pandemic. The Trump ally was slow to issue a statewide stay-at-home order and allowed beaches to be overrun by spring breakers.

According to the Herald Tribune, Florida added 805 new confirmed cases of COVID-19 since Saturday night, with the majority in the southern part of the state. Florida now has 12,350 people who have tested positive for COVID-19 after testing a total of 115,704 people.

The UNF poll found that 79 percent of Florida voters said they were concerned about “personally contracting the virus.”