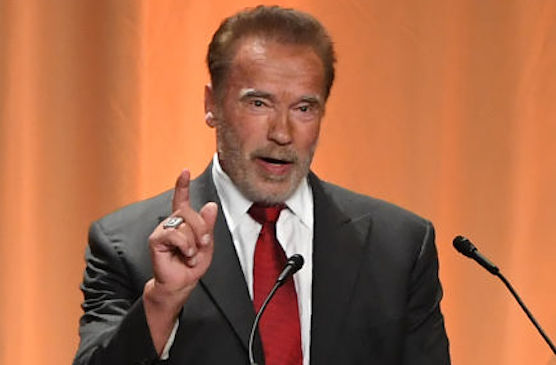 I can safely say that the day I graduated from college was the most miserable day of my entire life, which had much less to do with the “saying goodbye to the good friends you’d spent most of the past four years with” aspect and more with the fact that I’d spent literally the entire night drinking and consequently spent four hours trying not to fall asleep in the baking sun while attempting to figure out how to drink the nips in my pocket I desperately needed to help curb my hangover without anyone noticing.

Some people are lucky enough to attend a school that taps a comedian to deliver a humorous commencement speech to make the entire ceremony a bit less miserable, but sadly, I was instead treated to the president of Ireland presumably dishing out generic life advice (which I can’t confirm because I was too focused on trying not to vomit to pay attention to what he was saying).

I’ve seen a lot of people out there who seem to feel sorry for members of the class of 2020 who were deprived of the opportunity to walk across a stage to receive their degree, but based on personal experience, the satisfaction that comes with doing so isn’t worth the pomp and circumstance you traditionally have to deal with to earn that privilege.

With that said, I can understand being underwhelmed by having your college experience capped off by getting the fancy piece of paper you earned unceremoniously sent to you in the mail and being robbed of the chance to see a high-profile figure deliver a speech in person regardless of how void of actual substance it might be.

In recent weeks, a number of celebrities have recorded messages to recent graduates to provide some tips on entering the real world—including Arnold Schwarzenegger, who acknowledged the current state of that world is going to make it a bit harder to navigate than usual while sharing what he’s learned when faced with some adversity of is own.

These words of wisdom—which are just a preview of a full speech he’ll be giving on Snapchat on Sunday—might be directed at the class of 2020 but they’re far from the only group of people who could benefit from listening to them right now.

Pumped that Snapchat asked me to kick off their week of commencements this Sunday. I know this is a shitty time to graduate, so instead of my normal speech I shared one of the biggest obstacles I faced. Life is never perfect but if you have a vision, you will find a way. https://t.co/IAU3o6BZ6F

Eat your heart out, commencement speeches that contain the phrase “spread your wings and fly.”