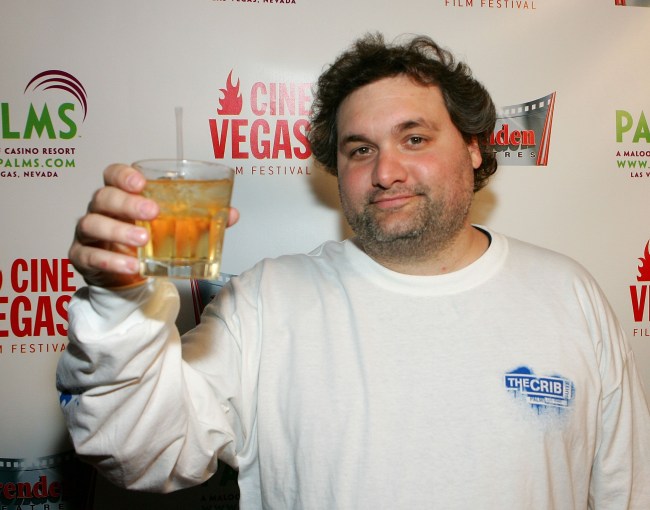 Artie Lange is in a world of hurt, both legally and physically. Back in March, the comedian and former Howard Stern sidekick was arrested after police found cocaine, heroin, and drug paraphernalia in Lange’s possession while he was in his car in the parking garage of his home in Hoboken.

Back in July, the oft-troubled 50-year-old collapsed after a stand-up gig in Chicago and was rushed to the hospital where he had emergency surgery to fix a “septal perforation,” or a hole in the nasal cavity.

“After Chicago gig I collapsed. I had emergency surgery. All the blow & H I’ve done for yrs blew hole in my nose & landed in my chest,” he wrote on Twitter.

Fast forward to today, and Lange has been arrested once again for skipping a court date in connection with a drug case mentioned above, at least the second time he has missed a court date this year. 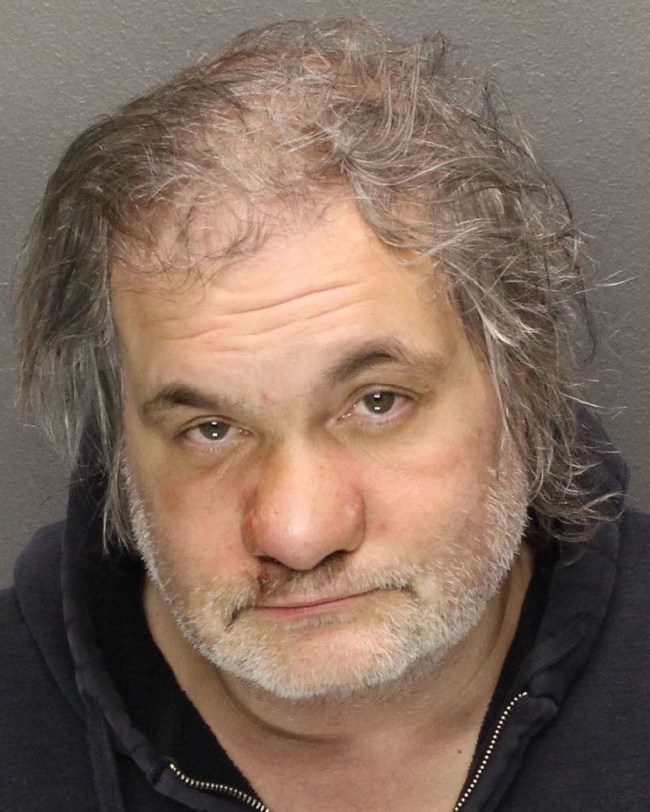 According to NewJersey.com, on Tuesday, Lange was seen driving his Range Rover recklessly at high speeds from a McDonald’s on the Garden State Parkway. When he was pulled over, cops found a bag of heroin on his lap. He was charged with possession of a controlled dangerous substance and drug paraphernalia

Lange’s arrest followed an unsettling tweet Lange posted over the weekend in which he appears to be injured. The tweet triggered the Hoboken police to contact him. He later apologized.

Hey I got a quick message for u Ang. U ain’t the man. U run for the man. I fear nothing. pic.twitter.com/Sdn4BgSQzz

After Lange collapsed following a gig in Chicago and the doctors ripped open his chest and stopped the infection, he said that he “cheated the devil for the hundredth time.” Unfortunately, he may need to cheat him 100 more times.