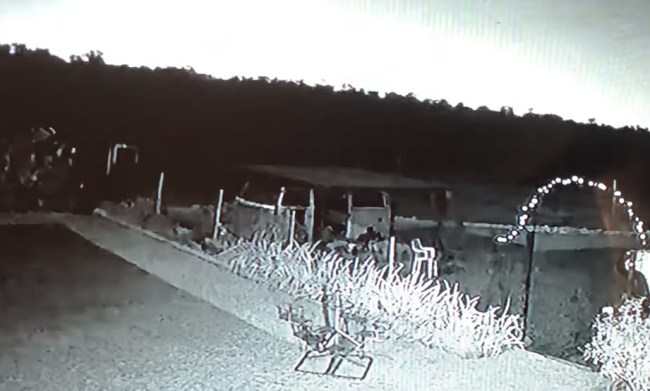 In our solar system, there are over 150 million asteroids which are larger than 100-meters and millions more that are smaller. Including one such asteroid called 2018 LA that had a collision course with Earth and went completely undetected until only hours before slamming into our planet’s atmosphere and putting on a dazzling light show over Botswana, Africa.

Thankfully this was a relatively tiny asteroid about the size of a boulder and believed to be up to 6 feet wide. The space rock was thankfully too small to do any damage and disintegrated once the fireball smashed through the Earth’s upper atmosphere. This marks only the third time that scientists have spotted an incoming asteroid on a direct collision course with Earth, previously in 2008 and 2014.

The 2018 LA asteroid “was determined to be on a collision course with Earth, with impact just hours away,” NASA said in a statement. Astronomers with the Catalina Sky Survey near Tucson, Arizona, were the first to spot the incoming asteroid when it was nearly as far away as the moon (approximately 239,000 miles away from Earth). The fireball screamed through our atmosphere at 12:44 p.m. EDT (eight hours after NASA initially spotted the asteroid) on Saturday while hurtling at 38,000 mph or about 10 miles per second. 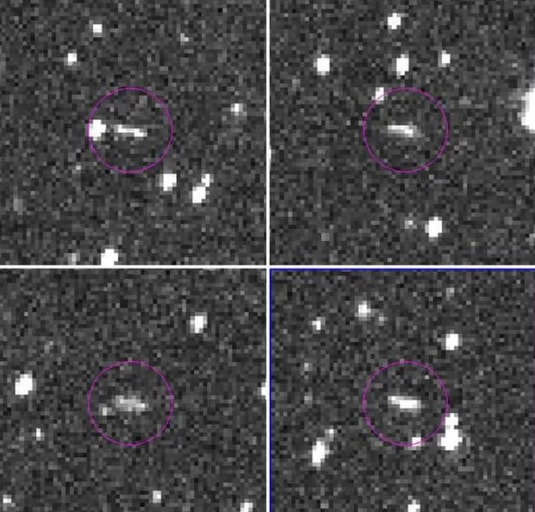 Footage of fireball exploding in the sky was captured by security cameras including one from a farm between Ottosdal and Hartebeesfontein in South Africa. The entire horizon was set ablaze as the asteroid was disintegrated by the Earth’s atmosphere “several miles” above the ground. Looks like we survived another close call, sorry to those of you who are rooting for a meteor to end all of this.