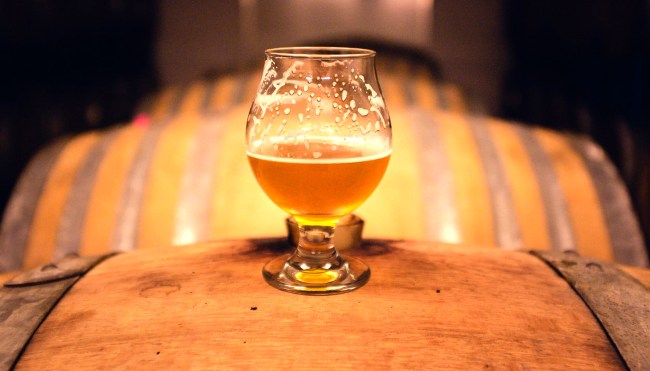 A 46-year-old man found himself arrested and in the hospital with a blood alcohol level of 200 mg/dL (the equivalent of having had 8 to 14 alcoholic drinks) and he hadn’t even been drinking!

Not that anyone at the hospital believed him, because how else does a 6-foot-2, 230-pound man achieve a blood alcohol level of 200 mg/dL?

“The hospital personnel and police refused to believe him when he repeatedly denied alcohol ingestion,” researchers of his condition wrote in a study.

Turns out the man was indeed telling the truth as he suffered from something called Auto-Brewery Syndrome, also known as Gut Fermentation Syndrome.

Unfortunately, he went undiagnosed long enough to suffer a fall while drunk resulting in intracranial bleeding.

Once again, while he was in the hospital for his head injury, his blood alcohol level went up to 400 mg/dL without imbibing, and again the medical staff didn’t believe him.

“Here too, the medical staff refused to believe that he did not drink alcohol despite his persistent denials,” researchers wrote.

Eventually, it was discovered that there was Saccharomyces cerevisiae (also known as brewer’s yeast) in the man’s stomach. 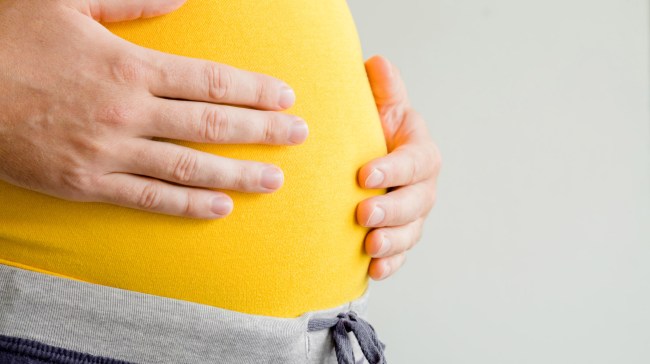 According to the report, he had received antibiotic therapy (cephalexin) after suffering a traumatic thumb injury and for the next six years suffered from unexplained bouts of depression, “brain fog” and aggressive behavior.

After being treated with lorazepam and fluoxetine by his primary care physician and still not feeling relief, he was finally correctly diagnosed with Auto-Brewery Syndrome and treated with a combination of anti-fungal therapies and probiotics, which appears to have worked.

So after years of having law enforcement, medical professionals and even his family believing that he was a lying closet-drinker he is cured.

“We believe that our patient’s symptoms were triggered by exposure to antibiotics, which resulted in a change in his gastrointestinal microbiome allowing fungal overgrowth,” the study reads.

Now he can freely eat his pizza and drink his soda with some peace of mind.

“Approximately 1.5 years later, he remains asymptomatic and has resumed his previous lifestyle, including eating a normal diet while still checking his breath alcohol levels sporadically,” wrote the study’s authors.