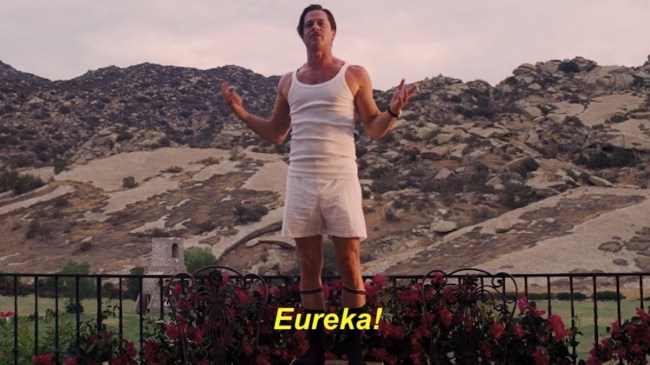 Having not made a film since 2018’s excellent space drama First Man, acclaimed director Damien Chazelle is set to return later this year with arguably his biggest film yet, Babylon.

Starring massive Hollywood heavyweights such as Margot Robbie and Brad Pitt, Babylon is set in the Jazz Age of the 1920s during Hollywood’s transition from silent films to sound films.

On Tuesday morning, the first trailer for Babylon — which will hit theaters in the United States on Christmas Day — was released.

While Pitt recently won his first Oscar (for acting) back in 2019, Robbie has yet to take home an Oscar. That said, starring in both Babylon and David O. Russell’s Babylon, the A-lister might actually score TWO nominations for Best Actress next year.