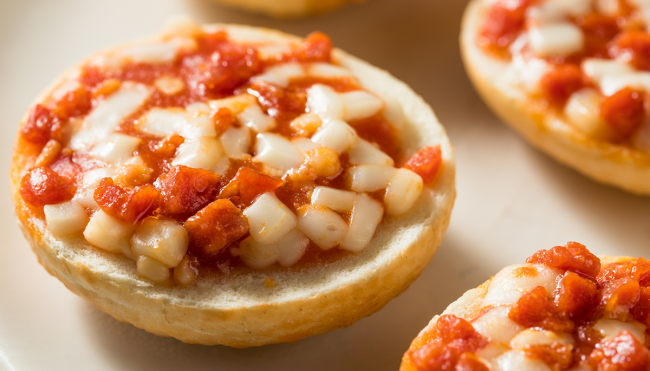 A few years ago, I flew out to Madison for a wedding, and it took me less than an hour after touching down to have the most “Welcome To Wisconsin” moment imaginable.

When I checked into the hotel, I discovered it was home to a ton of other people who’d flocked to the state’s capital to attend the annual “World Dairy Expo.” Before heading up to my room, I decided to refuel at the bar with the help of a Spotted Cow and some cheese curds, which is where I got to witness two dairy farmers engaged in an incredibly passionate conversation concerning the merits of their preferred breeds.

That encounter made me realize just how seriously people in Wisconsin take their cheese, and I’ve now stumbled upon even more proof courtesy of a woman who’s filed one of the funniest lawsuits I’ve encountered in recent memory.

According to The Milwaukee Journal Sentinel, Kraft Heinz has found itself at the receiving end of a legal complaint courtesy of Kaitlyn Huber, who appeared to be operating under the assumption that Bagel Bites are manufactured with the world’s highest-quality natural ingredients before turning to the justice system after learning that is not indeed the case.

The complaint concerns the “Real Dairy” seal slapped on the front of a box of the microwavable frozen pizzas, which is used to certify a product is made with “genuine, quality dairy.” It appears Huber disagrees with that claim based on the class-action filing that accuses Bagel Bites of sitting on a throne of lies thanks to that “false, deceptive, and misleading” claim stemming from the fillers it uses to supplement the mozzarella it uses, saying:

“Wisconsin consumers want real mozzarella cheese in pizza because they value (1) its soft, moist texture, (2) its milky, yet tangy taste and (3) its high protein and relatively low calories and sodium compared to other cheeses.”

I’ll admit it’s hard to argue with that, but it’s also hard to argue that literally anyone who’s expecting to find that in a box of Bagel Bites has no one but themself to blame. The same can be said for the tomato sauce, which Huber also takes issue with because:

“Reasonable Wisconsin consumers expect a product claiming to contain ‘Tomato Sauce’ will contain only tomato ingredients and seasonings instead of thickeners like cornstarch and methylcellulose.”

Again, those are certainly admirable qualities to want in a tomato sauce, and again, I don’t think anyone who’s hoping to find it gracing their Bagel Bites even comes close to matching the definition of “reasonable.”

I guess we’ll have to see if the court see things the same way.