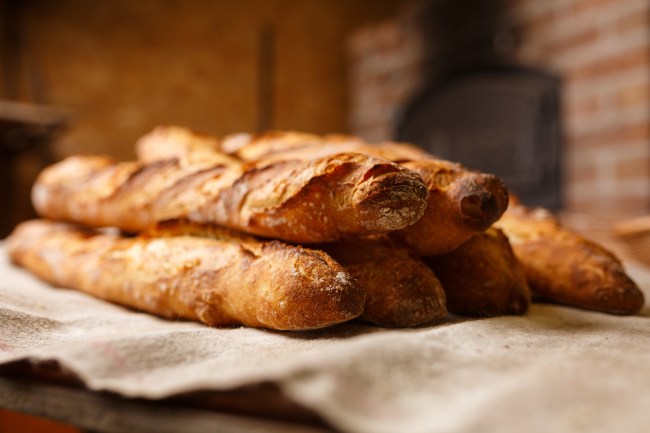 Did you get the memo? All of the world’s problems have been solved. Apparently, dilemmas such as cancer, world peace, and poverty have been solved and the internet has moved onto the obvious next issue — how would a baguette move if a baguette could move. God bless the important potheads who imagine up this codswallop and the wonderfully ambitious dreamers with too much time on their hands who dissect it and attempt to provide a logical answer for a topic that is obviously set in a make-believe world.

A British comedian and animator named “Dave,” who goes by the Twitter handle of @sheepfilms, proposed the crucial existential question: “If baguettes could move, how would they move? Give your reasoning pls.” The animator provided four different and distinct movements for the French bread.

If baguettes could move, how would they move? Give your reasoning pls pic.twitter.com/dZ3Oq7E9Ph

Here's a survey. How would a baguette move?