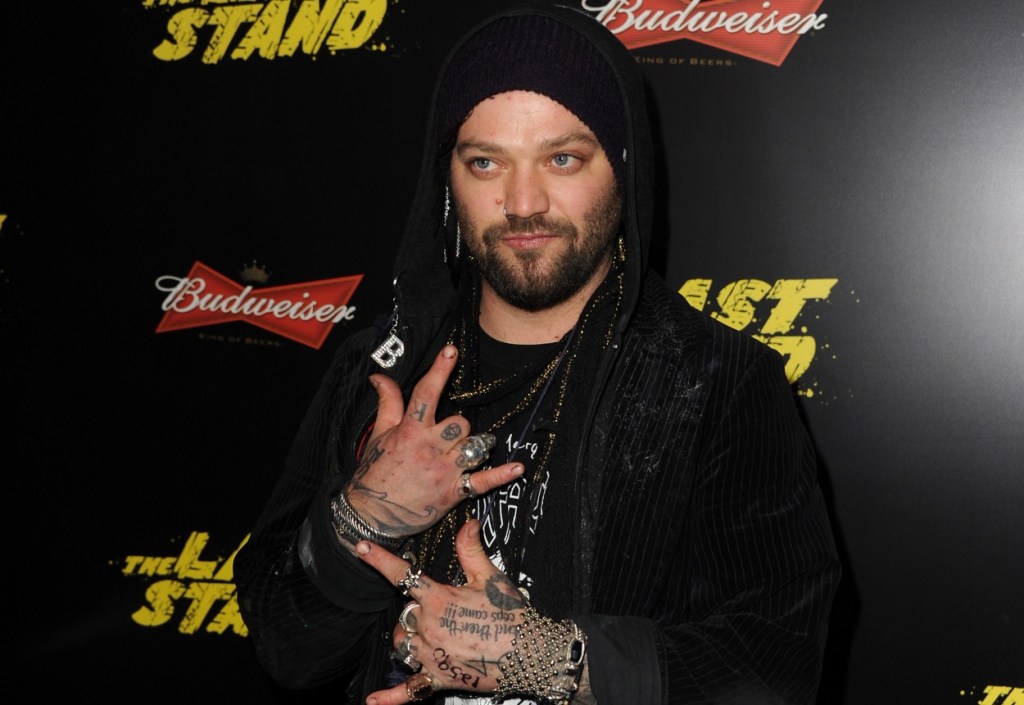 Bam Margera famously completed one year of sobriety earlier this Summer. It was a massive achievement for him after years of struggling with alcoholism. He has since relapsed according to a recent post on his Instagram (below) from four days ago saying Bam is back in treatment.

Prior to that, JackassSteve-O and Bam Margera sat down to discuss Bam’s sobriety. Steve-O starts the interview below with a clip saying this was recorded a while back. Airing it at this time is certainly interesting but Steve-O clearly believes it’s in the best interest of Bam to show fans everywhere that he was serious about getting sober. I’ve transcribed a bunch of the internet for you to read through but also hit that ‘play’ button and subscribe to Steve-O’s channel.

Bam Margera and Steve-O sit down for honest discussion about Bam’s alcoholism.

Bam Margera: “I did a year of alcohol treatment and I actually have never felt better. I actually didn’t realize I had such a problem that I did. And…”

Steve-O: “Did or do (have a problem)? That’s a distinction that we need to be clear about.”

“You know, I do not want that lifestyle. I’ve got a 4-year-old. I don’t miss the hangovers whatsoever. And I just don’t want to return to that anymore.”

Steve-O: “Okay, and I think that is very good. I also have to be honest that I’m concerned that, I get the impression that you feel like ‘alright, I’m done. I did my year of treatment and now I’m done and now I can kind of get back to running around and doing my own thing.’ Like, I worry like crazy that you feel that the problem you have with alcoholism is something that you can handle on your own.”

Bam Margera: “Well, I still have 90 more days of class but I’m going to transfer to Carlsbad to finish the classes but they still drug test and alcohol test every time I go.”

Steve-O: “Right. Just to give you an idea of what it was like for me. I remember understanding the statistics for alcoholics staying sober. They are not in our favor, Bam. Most alcoholics die drunk, of causes directly related to alcoholism, and I’ve heard that only like 5% make it. And when I went into rehab, I was like ‘dude, I want to be in that 5%. And I’m willing to do whatever it takes to give myself the advantage.’

You gotta know… It’s not my job to say who’s an alcoholic or who’s not. But I think that we can agree (both laughing)…”

Bam Margera: “Oh yeah. Dude, I know. I’ve been going for it for 10 years or more. There would be breaks and s–t. But there were times I would just wake up to whiskey and go all day long and I’d walk up with a hangover…. (audio cutting off).”

The current state of his sobriety.

Bam Margera: “Yeah, not to mention if I ever made skating plans or workout plans I’d be like ‘dude, all bets are off, I’m drinking.’ For some reason when I’m drinking, all activities are off. I just like to sit at home or wherever, crack jokes, watch TV, whatever. I mean, I’ll paint and stuff but I’m not productive like skating-wise or working out-wise, I just don’t feel like it.”

Scott Randolph: “Was it hard to admit you had a problem?”

Bam Margera: “Yeah, I think so. I think so because I wasn’t like going out to bars and I wasn’t being a mess. So the fact that I learned how to control behaving myself while still being wasted, I felt like I had an excuse to say ‘I’m better’ than I was.

Steve-O then jokes with Bam Margera about which period exactly it was when Bam was able to ‘control’ being wasted. Because as one of Bam’s oldest and closest friends, guys whose careers and lives have been tied to each other for decades, Steve-O definitely witnessed the worst of it with Bam… Now if you want to pick up the full interview just hit the ‘play’ button on the video below!

That’s all very heavy stuff but it’s encouraging to see Bam Margera upbeat about getting sober and able to speak honestly about his troubled past. Hopefully now that he’s back in treatment he’ll be receiving the care he needs to get through this. For more from Steve-O’s podcast, hit the tweet below:

UFC legend Chuck Liddell shares a story with Steve-O about fighting a bunch of Navy SEALs when he was a bartender, a story that's become an urban legend in parts of California https://t.co/hT8hVEelmY