A ‘Batman: The Animated Series’ Sequel Is Reportedly In The Works At HBO Max 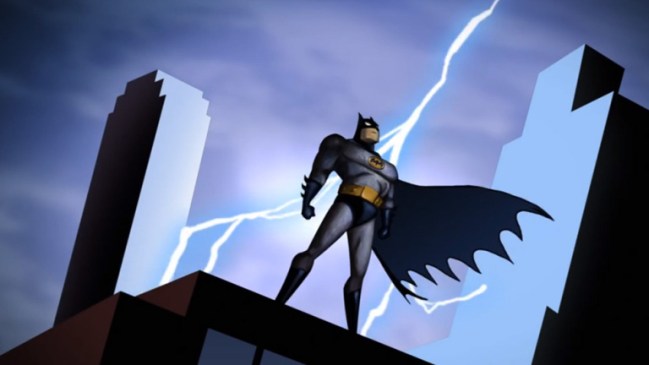 After an initially bumpy launch, Warner Bro’s new streaming service HBO Max is now seemingly finding its footing. And no, I’m not talking about Warner’s plans to release all of their 2021 films on the streamer, I’m talking about reports that a sequel to Batman: The Animated Series is in the works!

Speaking on Kevin Smith’s Fatman Beyond podcast, industry insider to Marc Bernardin revealed that “the rumor is that HBO Max is looking at making a Batman: The Animated Series sequel, that they want to continue that forward.”

Smith himself agreed, saying that he’s heard a similar rumor:

“I don’t know what you’re talking about… I’m not involved, but I too have heard this and I’ve heard this from very reliable people. When I heard it I freaked out, and I heard this…I would say a month before you just said it. I think that’s real, I don’t think that’s a rumor, I wouldn’t say ‘Set your watch to it,’ but it’s an idea whose time is not only coming, I think it came, and it’s smoking a cigarette. I think that’s gonna happen. How f*cking amazing would that be because you can just literally pick up and keep going. It’s not like, oh we gotta explain why everyone’s older, it’s f*cking animation man so you can go right back to those amazing f*cking stories.

Launched in September 1992, Batman: The Animated Series is not only considered to be one of the 90’s most iconic cartoons but one of the greatest Batman iterations of all-time.

Yes, Batman: The Animated Series was technically made for children, but in the decades since, the series has established a reputation as a true groundbreaker thanks to its thematic complexity, film noir aesthetics, darker tone, artistic presentation, and modernization of its title character’s crime-fighting origin.

Now, I know what you’re thinking: isn’t Batman Beyond the sequel to Batman: The Animated Series? It is! I agree. But, the important distinction here is that Smith and Bernardin seem to be talking not about a follow-up, but a continuation. And that — close to 30-years after the original series was released — would be truly incredible, especially for longtime fans of the series. Because even all these years later, when I picture Batman, I picture that Batman from the later year of The Animated Series. 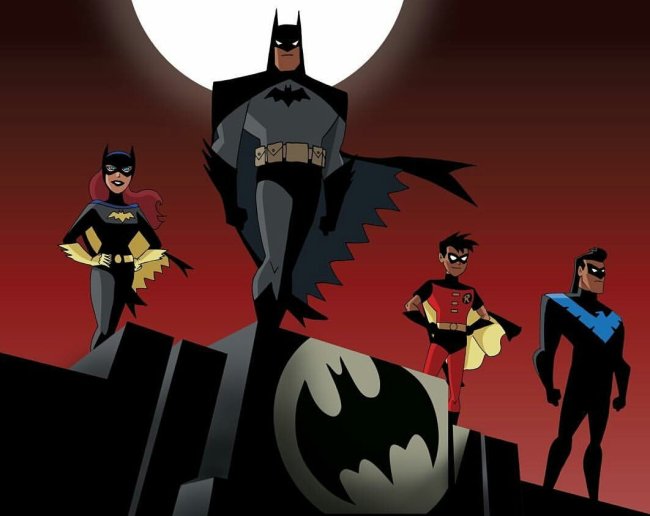