A Bear Grylls Theme Park Is Opening In The United Kingdom 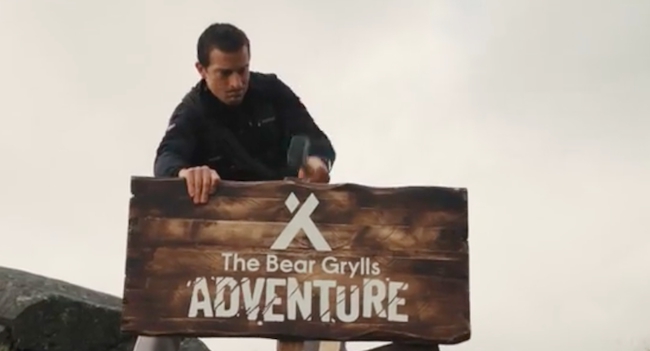 Bear Grylls has done basically everything you can imagine in life, from climbing Mount Everest to hiking in Alaska with Barack Obama. He’s also drained water out of elephant shit, drank copious amounts of his own urine, and done his best Luke Skywalker impression by sleeping inside a camel, but let’s just try to focus on his more glamorous achievements.

Most people will never come close to experiencing what he has during his 43 years on the planet, but if you’ve ever wanted to get a taste of what it’s like to be Bear Grylls, you’re in luck. The survivalist just announced the upcoming opening of the Bear Grylls Adventure, a $26 million theme park that located in Birmingham, England. 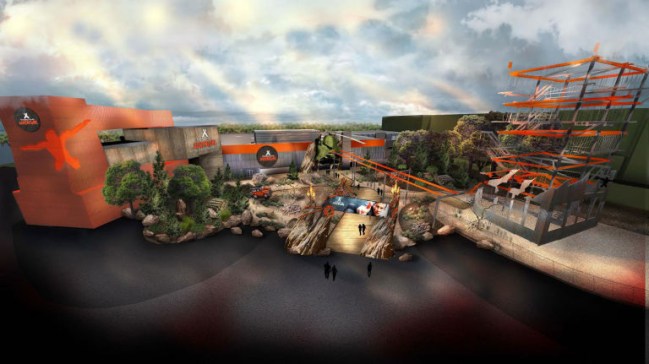 The park will feature a variety of attractions including indoor skydiving, rock walls, and a huge rope course. The concession stands probably won’t be offered giant larvae, so while you won’t be able to get the full Bear Grylls experience, you’ll still have plenty of chances to get your adrenaline fix.

“I have been so lucky to experience some of the toughest environments and challenges the world has to offer. When your greatest fears are laid bare, you have to keep your nerve and dig deep. That ‘never give up spirit’ is what I hope to inspire in as many people as possible through this huge endeavor.

The scale of challenges that can be found at Bear Grylls Adventure are truly mind-blowing and it allows millions of others to find the courage and tenacity to conquer their own Everest.”