Beer Bandit Somehow Steals 5 Cases Of Beer In One Run And I’m Not Even Mad, That’s Amazing 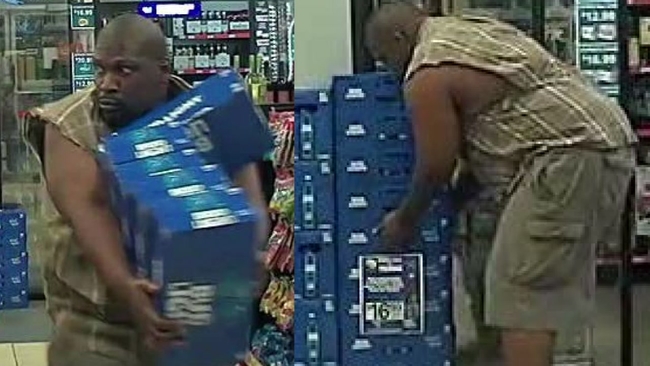 Never underestimate a man’s passion for beer. Ever. Women claim they “love” wine, but have you ever seen a woman steal five bottles of rosé from the liquor store? Not once. But here we have a gentleman who worships beer so very much that he risks going to jail to steal FIVE cases of Bud Light.

We take you to Arlington, Texas, where this beer bandit displayed the dedication and the dexterity to not only steal one case of beer, but five cases at one time. Surveillance footage caught the moment where this beer burglar somehow managed to wedge five cases from his fingertips to his chest and does his best Saquon Barkley as he sprints out of a convenience store.

“Here is a textbook definition of a beer run,” the Arlington Police Department wrote on Twitter. “This beer baron swiped 5 cases from a convenience store in the 5000 block of Little School Road and took off.”

Here is a textbook definition of a beer run. This beer baron swiped 5 cases from a convenience store in the 5000 block of Little School Road and took off. He left in a Gray Dodge truck. 📞 Det. Thompson if you recognize him, 817-459-6054 or email, leonor.thompson@arlingtontx.gov pic.twitter.com/un3So55wB1

We were all wondering what happened to Warren Sapp. Look at this man with the impeccable field vision equivalent to Marshawn Lynch as he quickly identifies open holes he will hit for his masterful escape. 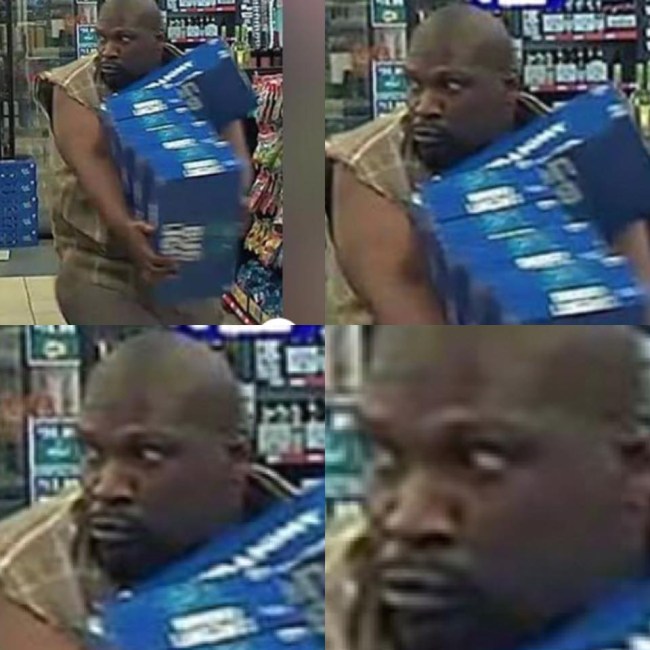 My dude, you only get free Bud Light if the Browns win a game and you live in Cleveland. It appears that the cases of Bud Light retail for $16.99 at this retail location making the heist worth a grand total of $84.95. Not exactly worthy of potentially going to jail over, but bruh needs his beer.

This dude deserves his own Bud Light commercial.