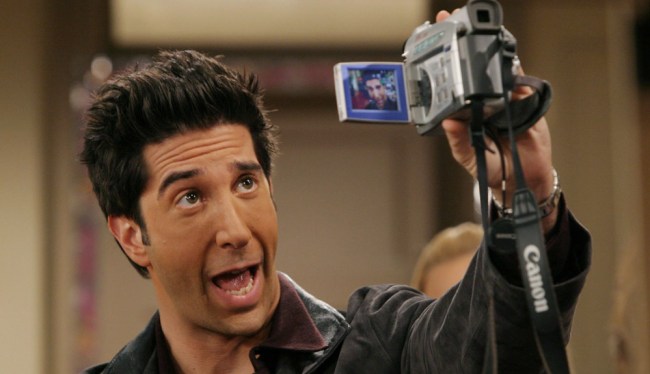 Now I know that David Schwimmer’s post-Friends acting career hasn’t been the greatest – he’s certainly no Matt LeBlanc – but stealing a flat of beer from a restaurant? Oh, Ross…

Of course, the beer thief in question isn’t really David Schwimmer, star of American Crime Story, but rather a man who looks eerily like the actor. We know this because the police department in Blackpool confirmed that Schwimmer was not a suspect, later commenting on their post, “Thank you to everyone for your speedy responses. We have investigated this matter thoroughly and have confirmed that David Schwimmer was in America on this date. We’re so sorry it has to be this way.”

Naturally, this man proceeded to go viral because the internet loves making jokes.

Ah, but have they checked where Russ was? pic.twitter.com/jlzIYtxKnK

The One Where Ross Becomes A Criminal pic.twitter.com/l33mq1Qg8Q