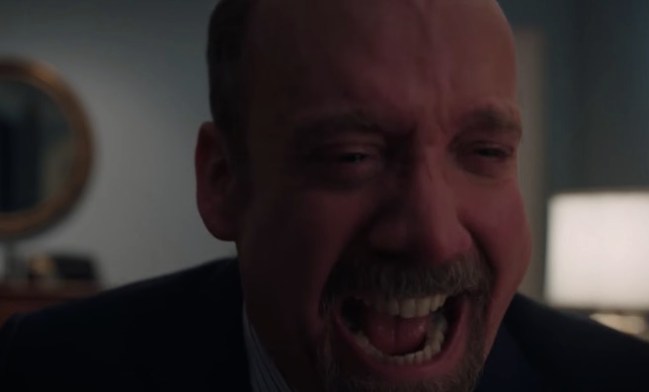 We’re just a few short weeks away from the Season 3 premiere of Billions on Showtime. I can comfortably say that Season 2 of Billions was one of my favorite seasons of television. The writing, acting, storyline, and conflict were top notch. This show was playing Chess when the rest of TV was playing Checkers.

With the Season 3 premiere just around the corner on March 25th, they’re releasing clips that give us a glimpse into what we might expect to see in Season 3. David Costabile, the actor plays Mike ‘Wags’ Wagner sums up my feelings about season 3 of Billions in one perfect quote: “This season is going to be fucking spectacular.” If you aren’t caught up through Season 2 then there are certainly some potential spoilers ahead:

If you need a recap of Season 1 and 2, Showtime put out this short (3-minute) clip to summarize all of the insanity over the past two season:

With Chuck finally pulling one over on Axe at the end of Season 2 we left off at a point of not really knowing the future of Axe Capital. Taylor Mason, played by actress Asia Kate Dillon, is in charge of the fund while Axe is going through his indictment but if there’s no money then there are no trades. And if there are no trades then you’ve got a shit ton of super-rich playboys getting restless for money. That’s a recipe for disaster in a hedgefund workplace. Something or someone will right the ship in Season 3, I’m confident of this. I can’t really foresee a future in which Axe loses to Chuck two seasons in a row without there being a bittersweet compromise of some sort. What do you bros suspect will happen in Season 3? I’m curious because none of my closest friends watch this show so I don’t really talk about it with anyone. Hit me up down below in the comments if you’ve got theories.