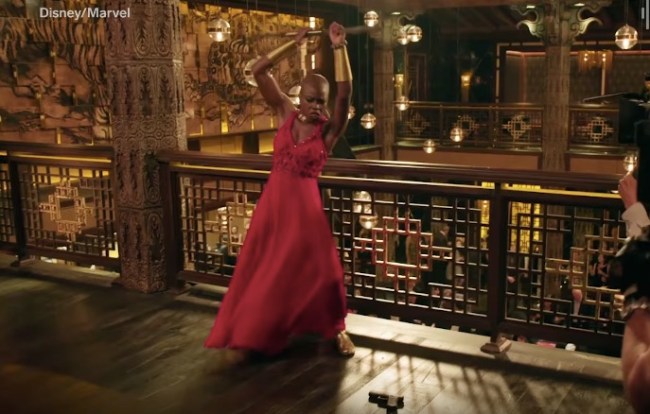 You could add up every second I’ve spent on a TV or film set in my entire life and the answer would be a big fat zero. I’ve walked through countless movie/TV shooting locations in NYC while they were filming but I’ve never had the chance to sit there and watch a professional direction in action and see how everything comes together.

This clip from Insider goes behind-the-scenes on 7 epic fight scenes including the badass casino scene from Marvel’s Black Panther, Arya vs Brienne in HBO’s Game of Thrones, Atomic Blonde, The Mummy, John Wick: Chapter 2 and more. So if you’re a fan of seeing how the sauce gets made instead of just showing up to dinner and eating a meal that took 15 hours to make then you’ll really appreciate this clip:

I’ll be honest, my biggest takeaway here is how I need to go back and watch the most recent season of HBO’s Game of Thrones. It’s been a few months since the season wrapped up and we’ve still got an incredibly long time to wait before the final season is released. Enough time has elapsed where I can go back and watch all the episodes now and then binge watch them again right before the final season starts and it’ll still feel fresh…Who’s with me?