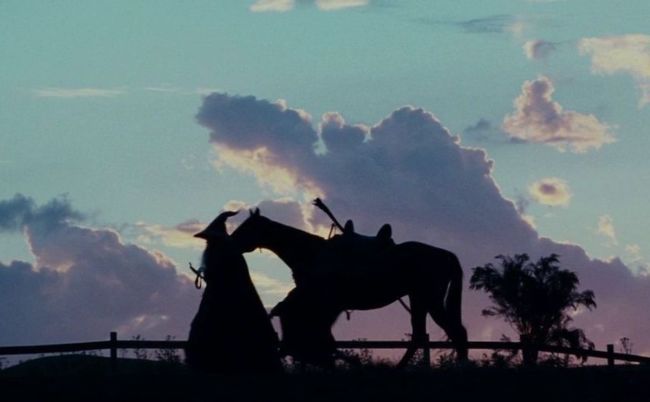 Amazon’s Lord of the Rings series has quite literally been a historic undertaking, as the first season alone will reportedly cost the conglomerate a whopping $465 million for the *first season* alone. Those are genuinely mind-blowing numbers when it comes to entertainment in general, let alone the medium of television. With cost, though, comes size. And with size, comes difficulty. And that’s certainly how filming Lord of the Rings sounds like it’s going.

Benjamin Walker, one of the leads in the series that is perhaps best known for his work in the title role in Abraham Lincoln: Vampire Hunter recently gave an interview with Collider that featured a quote that if taken out of context, you’d be forgiven for thinking it was said by someone who has been taken hostage.

When asked when filming of the first season would wrap, Walker essentially said he had no clue: “It is a bit nebulous at this point. We’ve been here a long time and they’ll let us go when they’re done with us.”

In addition to his unintentionally hilarious production update, Walker also discussed the idea of potentially being tied to this character for years to come if the show is a hit:

“with Tolkien, I was a huge fan as a kid, and still am as an adult. And it was kind of one of those where if you say no you might regret it for the rest of your life. It comes out and you go, ‘I could have been doing that?’”

At this time, Amazon’s Lord of the Rings is expected to debut sometime in 2022, but given these quotes from one of the series’ main cast members, I’m beginning to have my doubts.