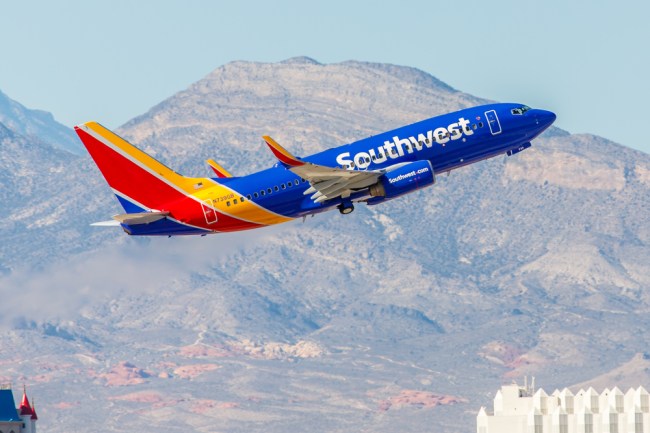 I’m what you would probably classify as a budget traveler when it comes to aviation. I generally fly Coach unless I’m able to score an upgrade for some random reason. I choose flights based equally on times and price. If the time of a flight is stupid early but it’s super cheap I’ll take that flight no matter how miserable it makes me, but if those times conflict with anything I’m trying to do in terms of my itinerary that’s when I’m willing to shell out more money.

I can’t really imagine how awesome life must be for people who have enough money to pick their airline and then pick their specific flight times AND THEN book upgraded seats all because their bank account is so deep. Traveling must be so goddamn pleasant when you’re able to book flights like that. A few months ago I flew British Air on a direct flight from London to Tampa and I know that’s international but it was still a reminder that traveling by plane doesn’t have to be a miserable experience. Free drinks, multiple meals, shopping from your seat, delicious snacks, and great entertainment options…These are just some of the things you pay for on a quality airline.

The Temkin Ratings are an annual ‘customer experience’ rating of the domestic airlines in America. The industry-wide customer experience rating for this year was 66% which was the same in 2017. Here’s how the list looks for 2018:

I’m kind of shocked that Southwest Airlines is ranked #1 overall, not because I don’t think it’s a great airline, which it is, but because I constantly hear people who don’t regularly fly Southwest complaining about their unique boarding pattern.