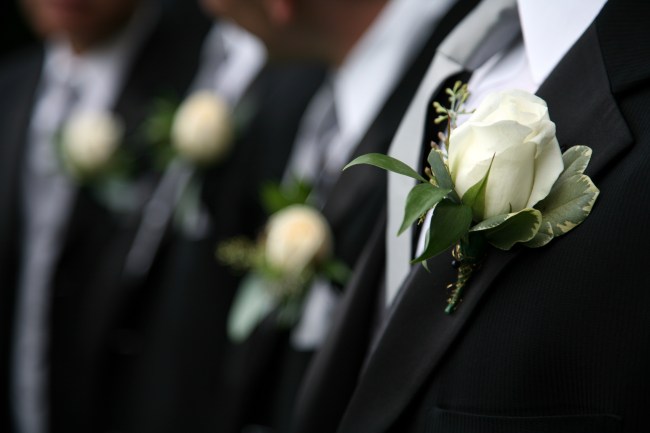 A better man would not have laughed at this video.

A better man would feel compassion given that the most precious moment in a young couple’s life will forever be tarnished by an unfortunate circumstance involving the best man. That man would not even think to blame the best man’s sudden loss of consciousness on the abhorrent tribute song of the maid of honor leading up to this scary incident. He would understand that it takes a lot of courage to sing in front of a large group on such a momentous occasion, especially if your voice sounds like a stray cat dying. A more mature man would not even bring up the fact that the best man peed himself after cracking his front teeth on the pavement.

I am not that better man.

The incident you are about to watch occurred at a wedding ceremony in Snohomish, Washington and was uploaded to social media on March 15. I was contemplating even posting such a vulnerable moment in a man’s life, but if the video was uploaded by a wedding guest, I’m guessing that person signed off on it. Or if not, at least I can take comfort in knowing that there is some out there who’s more of a dick than I am.

According to Jukin Media, the man broke some of his teeth but he did not suffer a concussion and was otherwise uninjured.

Where does this faint rank in the best man wedding faints? I’d say it edges out the below video by two broken teeth.

The bride and groom still holding hands long after this dude face plants is messed up. I guess it’s true what they say: You never know who your friends are until they hit the deck on the biggest day of your life.