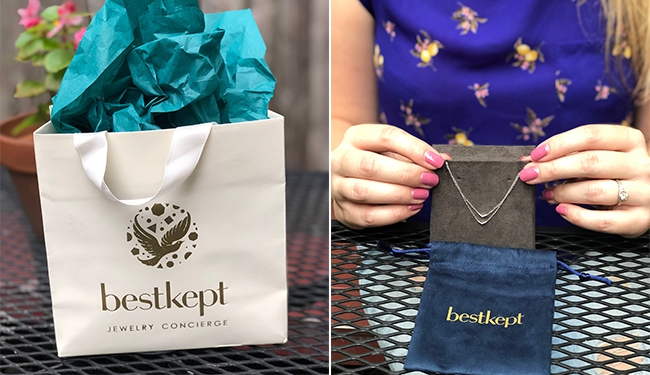 Every year, the jewelry industry rakes in hundreds of billions of dollars thanks in no small part to people like myself who reply “Something shiny, I guess?” when a salesperson asks them what they’re looking for.

I got engaged last year (thank you, you’re too kind), and while I thought I knew what I was getting myself into when I started looking for a ring, I quickly realized I was more out of my element than Donnie in The Big Lebowski.

The first thing I learned about was “The Fours Cs,” which is not a knockoff doo-wop group from the 1950s but rather refers to the essential elements— carat, clarity, color, and cut— to take into consideration when deciding on an engagement ring.

The first three are pretty easy to figure out if you have a budget in mind and pay even a modicum of attention to your partner’s tastes but that last one isn’t so simple.

There’s “Princess Cut” and “Tiffany Cut” and a bunch of others that sound like a female rapper from Atlanta, and despite being armed with the knowledge I gained by grabbing my fianceé’s phone and creeping on her Pinterest after she fell asleep, it still took me a month to find the perfect ring.

Based on the tears of joy I did something right but the experience was enough to make me never want to shop for jewelry again— at least until I discovered BestKept. 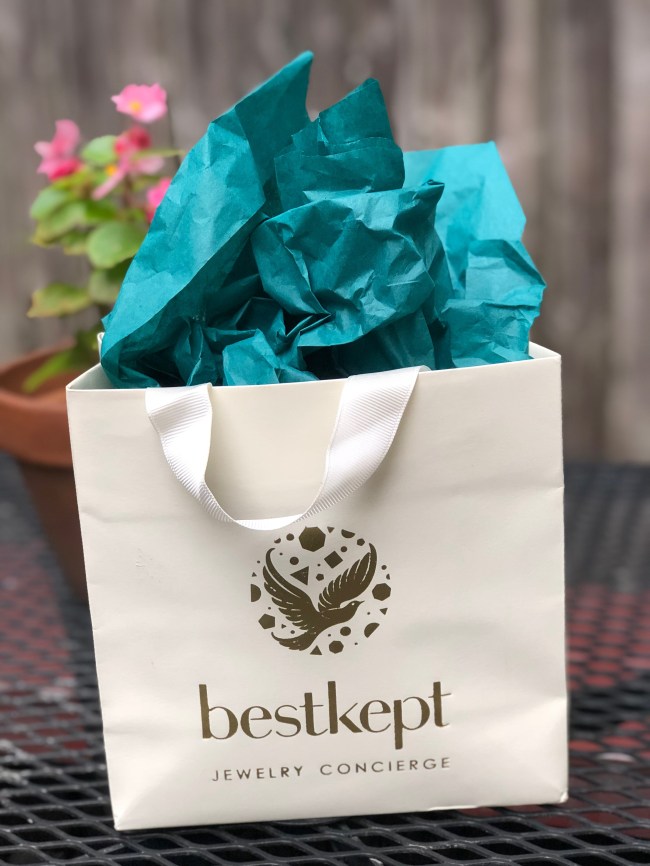 BestKept is a concierge service committed to helping clueless people like me find the perfect gift for the jewelry lovers in their life and somehow managed to make one of the most unpleasant processes in the world absolutely painless.

Whether you’re looking for a gift or preparing to pop the question, BestKept has a quiz you can take to help their designers get a feel of what you have in mind— assuming you have at least some idea of the preferences of the person you’re buying for.

If you don’t, you can also schedule a call with a stylist who will be your sherpa on your jewelry quest.

Once you set your budget, you’ll answer a few brief questions about what kind of piece you’re looking for and your giftee’s likes and dislikes, ranging from color preferences to general aesthetics.

One of the coolest parts is the opportunity to upload a couple of pictures of the person you have in mind so BestKept can get the perfect feel for their personal style (it’s totally optional but highly suggested).

It only took a few days before BestKept emailed me a slideshow containing pictures of several pieces they’d picked out along with some incredibly detailed descriptions concerning the thought process behind the selections.

They absolutely nailed the look I was going for so it was tough to pick a favorite but I eventually settled on a necklace that I knew would put me in the good graces of my fianceé after I surprised her with it. 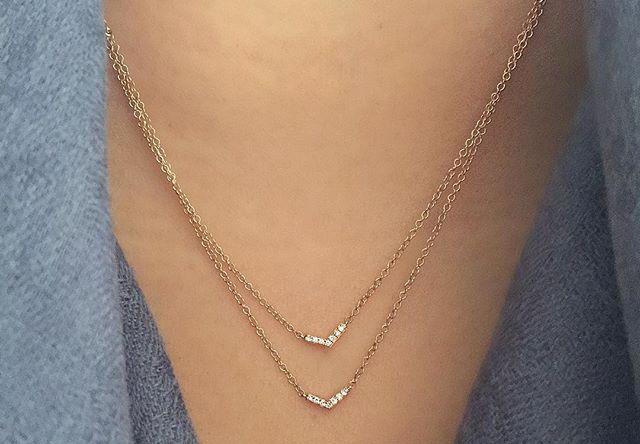 A package arrived the next week containing the necklace and enough fixings to make Kenny Powers proud, including a gift bag, tissue paper, and— most importantly— a card, which was an absolute lifesaver for someone who gets intimidated just by walking by that aisle at CVS.

I decided to make happy hour extra happy when my fianceé and I met up at a bar after work and I snapped some pics of the unveiling. 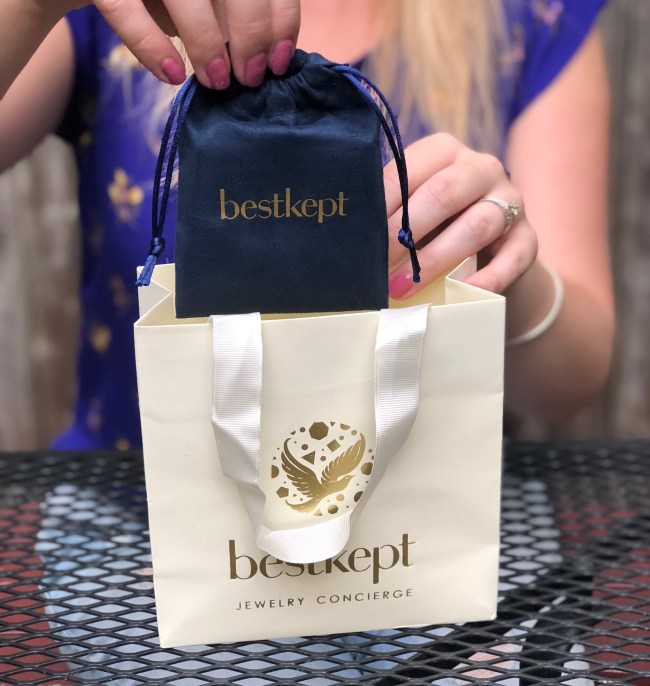 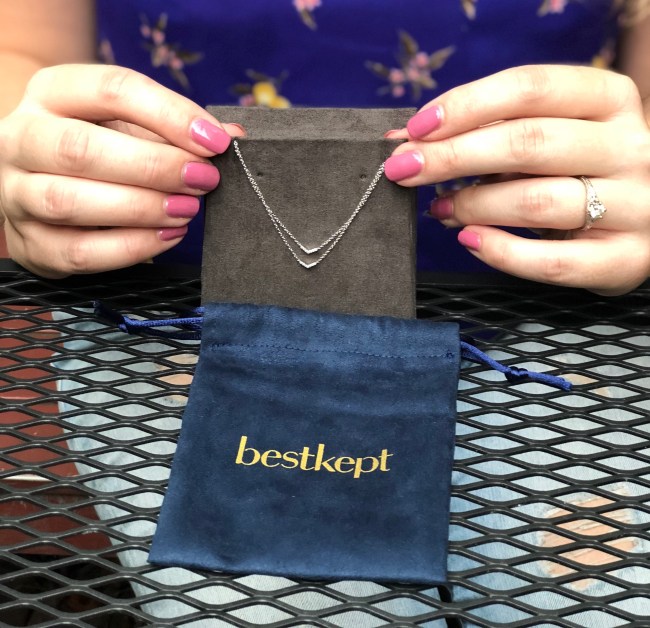 My fianceé was a huge fan— and so was our dog. 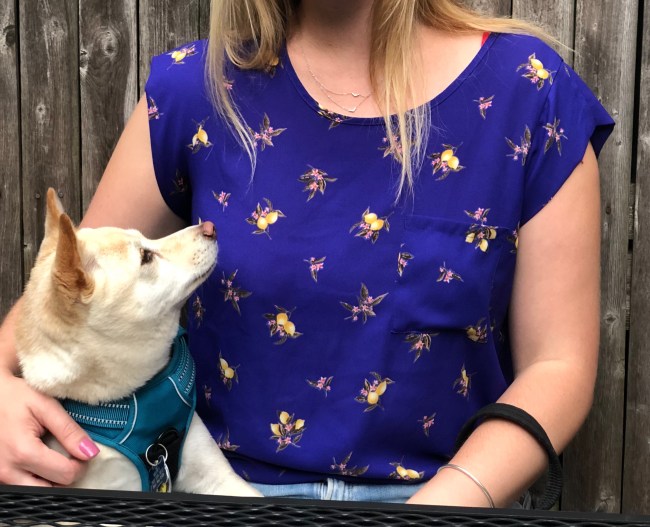 The only downside to using BestKept is that you’re going to be even less inclined to walk into a jewelry store and deal with pushy salespeople with a mandate to sell you the most expensive thing than you ever were before.

That should tell you everything you need to know.