Watch The First Trailer For Netflix’s Notorious B.I.G. Documentary – ‘Biggie: I Got A Story to Tell’ 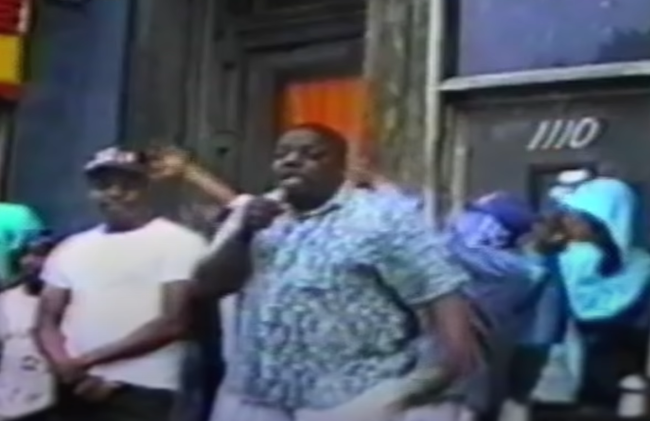 This March will mark 24 years since Christopher George Latore Wallace was taken away from the world when he was gunned down during a drive-by shooting in Los Angeles. Biggie Smalls tragically died at the tragic age of only 24-years-old. March is also when the new Netflix documentary about the Notorious B.I.G. titled Biggie: I Got a Story to Tell, will be released.

Biggie: I Got a Story to Tell is a documentary about Christopher Wallace’s childhood to his drug-dealing teens to his ascent to becoming a hip-hop legend. Telling Biggie’s story is some of the people who knew him best – Faith Evans and Lil Cease of Junior M.A.F.I.A., as well as the late rapper’s mother Violetta Wallace and Sean “Diddy” Combs, who are both executive producers of the documentary. The rap doc features rare footage filmed by Biggie’s best friend Damion “D-Roc” Butler.

“Biggie blew up overnight — we have no origins from what rap planet this guy came from,” Combs said in the trailer.

The title of the upcoming rap doc, Biggie: I Got a Story to Tell, is named after the rap song by the same name from Biggie’s 1997 Life After Death album, the posthumous double LP that was released 16 days after his death and went 11-times platinum.

Biggie: I Got a Story to Tell, which was made in collaboration with Biggie’s estate, is directed by Emmett Malloy, who has done other music docs in the past about The White Stripes, Mumford & Sons, and Edward Sharpe and the Magnetic Zeros.

and in the wake of his landmark induction into the Rock and Roll Hall of Fame, the documentary

“Nobody has come close to the way Biggie sounds, to the way he raps, to the frequency that he hits,” Diddy said of his late friend during the remote induction ceremony. In 2019, the corner of Fulton Street and St. James Place in Clinton Hill, Brooklyn, was renamed Christopher ‘Notorious B.I.G.’ Wallace Way.

Biggie was inducted into the Rock and Roll Hall of Fame last year.

Biggie: I Got A Story To Tell arrives on Netflix for your streaming on March 1. Watch the first official trailer and see the poster below.

Drop your favorite Biggie track in the comments! 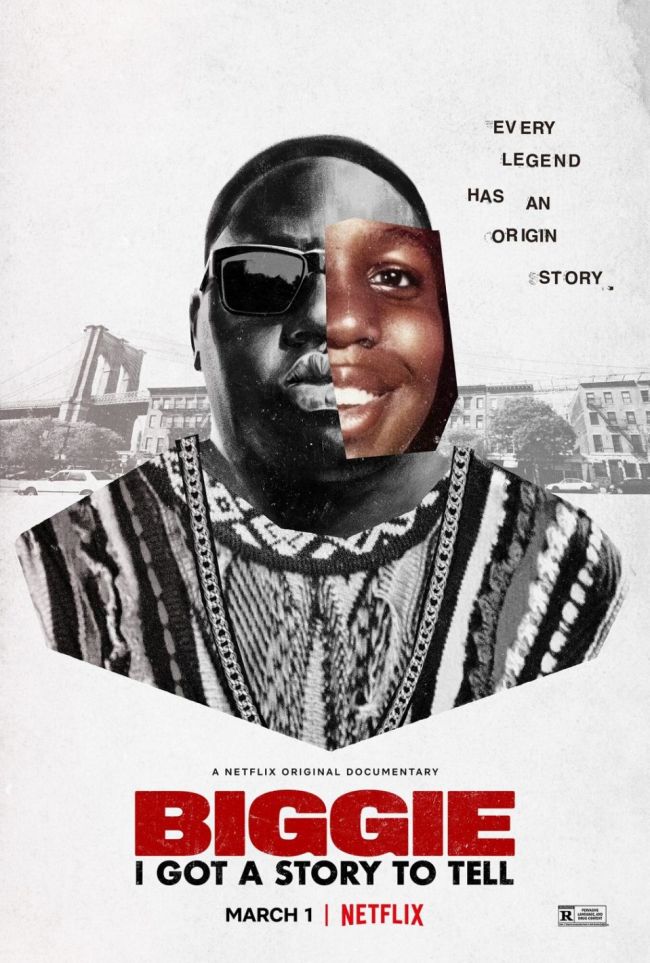