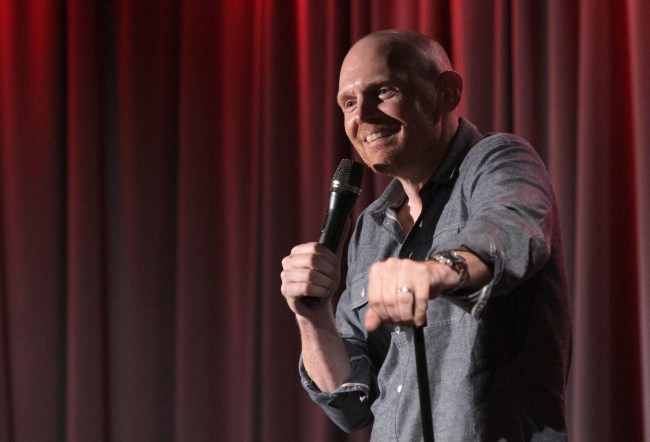 Bill Burr isn’t one to filter himself even after finally getting his chance to host Saturday Night Live.

Burr’s bit on white women seemed to strike a nerve on the Internet.

The way white women somehow hijacked the woke movement generals around the world should be analyzing this. Just to refresh your memory, the woke movement was supposed to be about people of color, not getting opportunities, the at-bats that they deserved and finally making that happen. And it was about that for about 8 seconds and then somehow white women swung their Gucci booted feet over the fence of oppression and stuck themselves at the front of the lines. I don’t know how they did it, I’ve never heard so much complaining in my life from white women “my life is so hard with my SUV and my heated seats, you have no idea what it’s like to be me”

YO I AM DEAD DYING@billburr brought all the white women out the woods pic.twitter.com/WJyxk07dZS

Maybe I just don't get Bill Burr. Never seen his stuff. Goes out there, laughs about ppl dying of covid, white women being to blame for centuries of white men, says gays don't need a whole pride month since they were never enslaved. #billburr #SNL pic.twitter.com/mC9DrEOkMC

It’s amazing Bill Burr is trying to be woke while being a misogynist POS. White Male Privilege is strong within this Louis CK clone. #SNL 🤦‍♀️

Dear Bill Burr, you mean White women like Ruth Bader Ginsburg who couldn’t get hired because she was a Jewish woman? Seriously this isn’t helping anyone but Trump !

Made it about one minute into Bill Burr’s SNL monologue before I had to change the channel. In this cultural moment, SNL really thought the best choice for a host was a white male standup ranting about “Cancel Culture?”

I don’t think I’m oppressed, but I hate that he pulled out the “white women” bs. So sick of that shit. I’ve worked my whole life and am blue to the bone. That was insulting.

After the reaction to Burr’s monologue, it’s clear he’s not going to be invited back on SNL after this.