Here’s An Official Update On ‘BioShock 4’, The Latest Entry In One Of The Best Gaming Franchises Ever Created 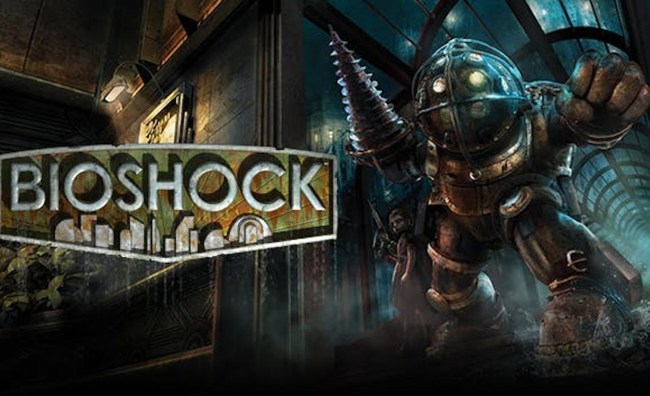 It cannot be stressed enough how seminal the original Bioshock trilogy was.

Yet, despite its rampant success, it’s been quite some time since we’ve seen a new addition to the legendary franchise, as its most recent entry was 2013’s BioShock Infinite, meaning the studio behind the franchise, 2K Games, completely skipped the latest generation of gaming consoles (PS4 and Xbox One).

Luckily for fans, though, that wait is beginning to enter its endgame, as 2K Games has announced that development on the next installment has officially begun.

Take-Two recently released a financial earnings report, detailing much of what took place during the tail-end of 2019. In the report, they flat out say the project will take several years.

“Announced the founding of Cloud Chamber, the newest wholly-owned game development studio under the Company’s publishing label. A collective of storytellers eager to push the frontlines of interactive entertainment by making unique, entertaining and thoughtful experiences that engage the world, Cloud Chamber will build its team at two locations: 2K’s San Francisco Bay Area headquarters in Novato, California, as well as in Montréal, Québec, which marks the first-ever Canadian office for a 2K studio.

In addition, 2K announced that Cloud Chamber has started to work on the next iteration of the globally acclaimed BioShock franchise, which will be in development for the next several years.” [via Bleeding Cool]

With the next generation of gaming consoles due out later this year, now is the perfect time to begin work on the latest installment of the BioShock franchise, which will — without question — be one of the most highly anticipated games to be released in the coming years.

If you haven’t already, please, go back and play BioShock — it’s likely available on PlayStation’s and Xbox’s monthly subscription services in addition to being sold as a wildly cheap package on Amazon for both PS4 and Xbox One.