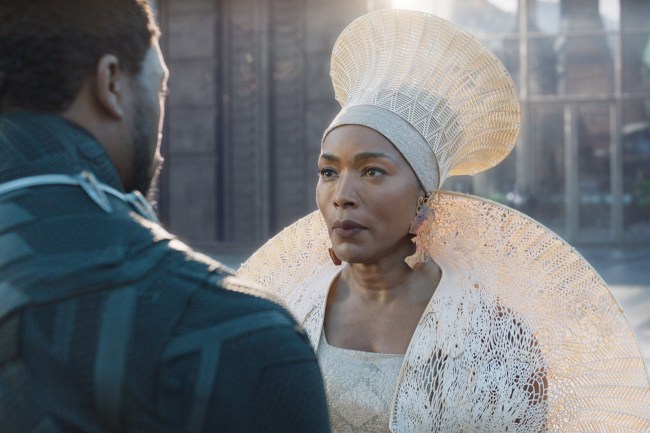 That said, it appears as though there have been some understandable difficulties in ironing out the story, as Academy Award nominee Angela Bassett recently revealed that the script has gone through five incarnations, with a sixth likely on the way.

“I don’t know what it’s going to look like at all,” Bassett said. “There have been about five incarnations of the script and I hear another one’s coming.” [via Entertainment Tonight]

At this time, Black Panther: Wakanda Forever is set to hit theaters in the United States on Friday, July 8, 2022. The film will star Lupita Nyong’o, Danai Gurira, Martin Freeman, Letitia Wright, Winston Duke, and Angela Bassett, all of whom will be reprising their roles from the original 2018 film.