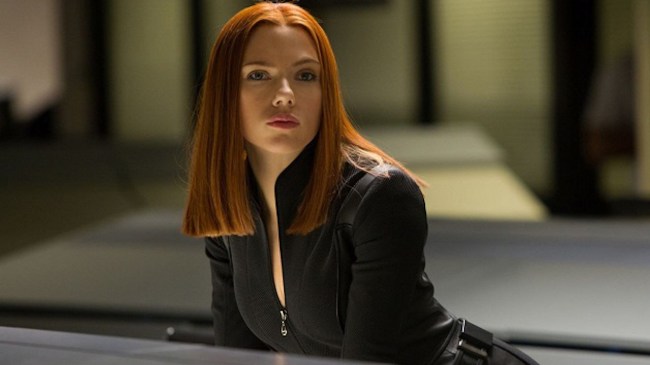 With production of Black Widow currently underway, the powers that be at Marvel Studios have begun to face questions about how exactly the film, set to be released in 2020, will fit into the Marvel Cinematic Universe.

Given the seemingly final fate of Natasha Romanoff in Avengers: Endgame, fans immediately began to wonder how, or when, the upcoming Black Widow solo film would fit into the MCU.

With the way Marvel Studios decided to introduce Captain Marvel with a prequel, Black Widow’s death in Endgame made it clear Scarlett Johansson’s first solo outing would take that same prequel route.

And while Marvel Studios has yet to officially confirm that Black Widow will be a prequel, Kevin Feige certainly hasn’t been overly coy when it comes to the film’s nature.

“There’s a method to the madness. There’s always a method and doing things in an unexpected way is something we find fun,” Feige, the President of Marvel Studios, told io9. “There are ways to do prequels that are less informative or answer questions you didn’t necessarily have, and then there are ways to do prequels where you learn all sorts of things you never knew before.”

“I look at Better Call Saul as a wonderful example of a prequel that almost completely stands on its own apart from Breaking Bad because it informs you about so many things you didn’t know about before.”

“So time will tell which way we’ve gone with a supposed Black Widow movie,” Feige joked.

A new video from the set of the BLACK WIDOW movie shows Natasha Romanoff (Scarlett Johansson's stunt double) and another character riding a motorcycle through the streets of Budapest, Hungary!

As for what fans can expect when it comes to the film’s plot, Johansson previously told Deadline that there was “an opportunity to explore the Widow as a woman who has come into her own and is making independent and active choices for herself, probably for once in her life.”

Black Widow, which has yet to be given an official release date, is expected to drop sometime in 2020.