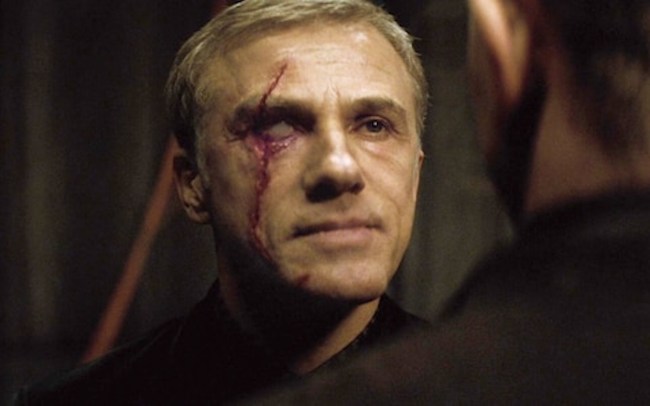 Of all the movies coming out this year, there are few that I’m as excited for as I am for No Time To Die.

Now, while I’m not necessarily a Bond fanatic or what have you, I will say that Skyfall is one of the best action movies released in the last 20 years. Plus, the mere ceremonial nature of Daniel Craig playing James Bond for the final time makes No Time To Die something of a cultural event — after all, Craig has played the legendary spy since 2006.

That said, I am vaguely concerned over No Time To Die‘s ultimate quality. Craig’s Bond films have been hitting at about a 50% clip and there’s no telling whether No Time To Die will fall on the good side of that coin (Casino Royale, Skyfall) or the bad (Quantum of Solace, Spectre).

Luckily, everything we’ve seen thus far — including this latest trailer featuring Christoph Waltz’s Blofeld — has trended in the right direction.

Blofeld is back in #NoTimeToDie but how much do you know about him? pic.twitter.com/MoRQmBCllh