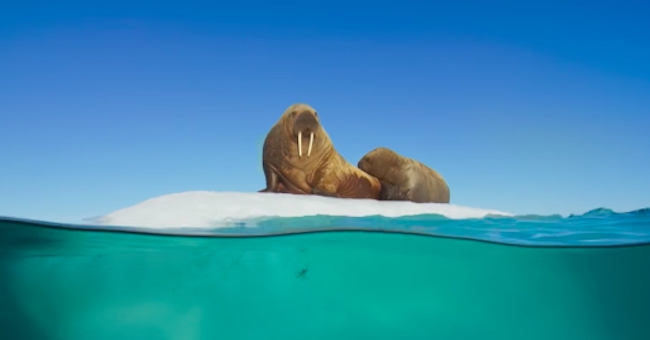 It’s been 16 years since the original Blue Planet first aired, and anyone who’s watched the series knows why it continues to draw in stoned college students to this day. The aquatic version of Planet Earth is a truly mind-blowing spectacle and the closest thing to a religious experience some people will ever encounter.

A few weeks ago, were treated to a trailer scored by Radiohead and Hans Zimmer, and the BBC has followed up that preview by releasing a second trailer containing close to three new minutes of footage designed to blow your mind.

Anyone hoping to hear the enchanting voice of David Attenborough will be sorely disappointed, but the amazing visuals more than make up for his absence. If you happen to live in the United Kingdom, you’ll be able to catch the premiere on October 29. If you don’t, well, I guess you’re shit out of luck.