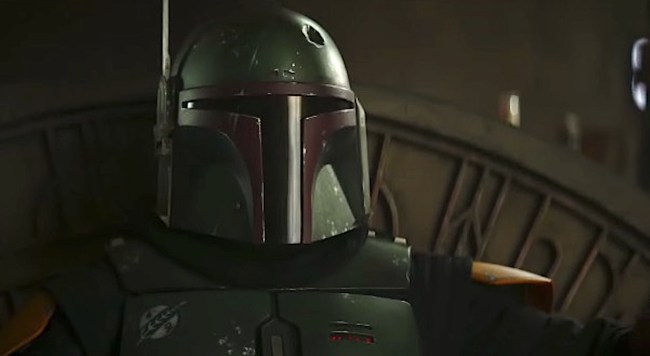 While Star Wars fans won’t be getting a new season of The Mandalorian this year, Disney has juicy content lined up for the holiday season all the same, as The Book of Boba Fett — which just released its first trailer — will hit the streamer on December 29.

Picking up from where the end of The Mandalorian season two left off, The Book of Boba Fett will see the legendary cosmic bounty hunter and his trusty badass sidekick Fennec Shand seize control of the galaxy’s underworld. At this time, it is unclear whether other characters from The Mandalorian — such as Pedro Pascal’s Din Djarin himself — will appear in the new series.

The first episode of The Book of Boba Fett — which stars Temuera Morrison as Boba Fett and Ming-Na Wen as Fennec Shand — will hit Disney+ on Wednesday, December 29. As for The Mandalorian, season three is currently in production and will release sometime in 2022.