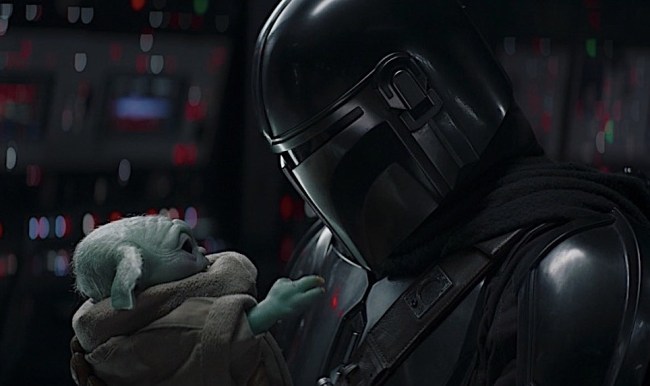 After originally airing on Friday, I’ve spent most of my weekend (whenever I wasn’t nursing a hangover and praying to the gambling gods) ruminating of The Mandalorian season two finale and realizing how much I thoroughly enjoyed the climactic chapter of Mando’s first two seasons.

As most fans of the series do, I actually watched “Chapter 16: The Rescue” a couple of times as I prepared for our Post-Credit Podcast recap/review episode, and while doing so, I noticed a connection between the series’ pilot and its most recent episode that just felt too on-the-nose to be chalked up as mere coincidence.

As for the future of these two, given the massive cultural phenomenon that Grogu (and Din Djarin, for that matter) has become, it’s hard to imagine Disney entirely removing him from the narrative in Season 3. Mando promises him that they’ll see each other again and that’s a pledge I fully expect the series, and Din, to keep. When that happens, I’m not sure, but that reunion will happen.