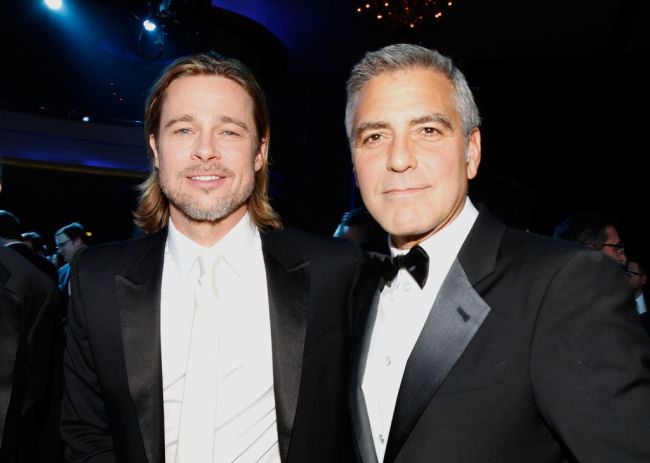 First things first: all three of the Ocean’s films are currently streaming on Netflix so if you’ve never seen them or haven’t seem them in a while, now is as good of a time as anyway. I actually started rewatching them a couple of weeks ago and, man, they just don’t make ’em like that anymore. Back in the days when the movie stars were the big draw instead of intellectual property. Just look what happened with Ocean’s 8, they tried leaning on the IP instead of the chemistry of the stars and, well, we all know how that went.

The Ocean’s franchise is one that you can just tell its stars had a blast making, too. Nothing too strenuous in terms of drama or action, they don’t have to put their body or mind through all that much. The first and the third take place in Las Vegas while Ocean’s Twelve takes a trip to Amsterdam and Rome. When it comes to making movies, Ocean’s is about as lavish as it gets.

That laid back environment was obviously conducive to the cast’s work together, as the chemistry between the franchise’s stars is evident every time they appear on screen together. Chemistry like that doesn’t just happen overnight, either, as it’s built in the real world as the real actors establish relationships with each other.

Take this story that George Clooney recently told about Brad Pitt pranking him during the making of Ocean’s Twelve: it’s moments like these that built camaraderie between the two iconic stars that almost elevated the on-screen material.

“Brad sent out a memo to all the people in the town — my town! I’ve lived there for years — but he had it posted on telephone poles. It said, “The movie is coming to town, and please only address George Clooney as “Mr. Clooney,” and his character’s name is Danny Ocean, and don’t look him right in the eyes. So the papers were like, ‘George Clooney is Il Divo!’ It was a horrible story, which I later got him back for.”