Bradley Cooper Says A Famous Director Once Mocked Him For Having 7 Oscar Noms: ‘Go F Yourself’ 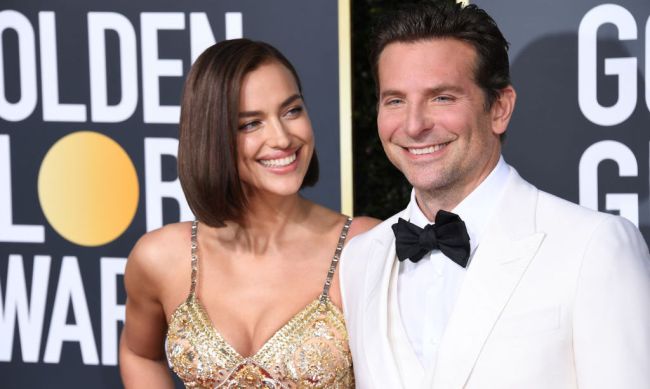 Over the last decade or so, Bradley Cooper — who audiences likely first remember as the douchebag boyfriend from Wedding Crashers — has become one of the biggest actors in Hollywood, scoring nine Academy Award nominations along the way for both acting and producing.

Despite his massive success in the entertainment industry, though, Cooper is still just like the rest of us (minus the millions of millions of dollars, classic good looks, and supermodel wife, of course), as evidenced by the fact that he still holds grudges against those who wrong him.

During a recent appearance on the SmartLess podcast with Jason Bateman, Will Arnett, and Sean Hayes — which was excellent, we’ve already covered two different stories from his interview — Cooper told an anecdote about how a director once mocked him, to his face, about having seven Oscar nominations.

At an awards season party, Cooper met with a famous director who made a joke out of Cooper’s 7 Oscar nominations. Cooper was joined at the party by a friend, a famous actress, who had three Oscar nominations under her belt. The director told Cooper, “What world are we living in where you have 7 nominations and she’s only got three?”

“I’m like, ‘Bro, why are you such an asshole?’” Cooper recalled. “I would never fucking forget that. Go fuck yourself.” [Variety via SmartLess]

Cooper, now one of Hollywood’s leading A-list actors, has since gone on to gross his tally of Academy Award nominations to nine as he was a producer on the Best Picture-nominated films Joker and Nightmare Alley

RELATED: Bradley Cooper Says He Made ‘A Star Is Born’ Because He Thought He Was Good At Air Guitar, Tested His Theory On ‘The Tonight Show’