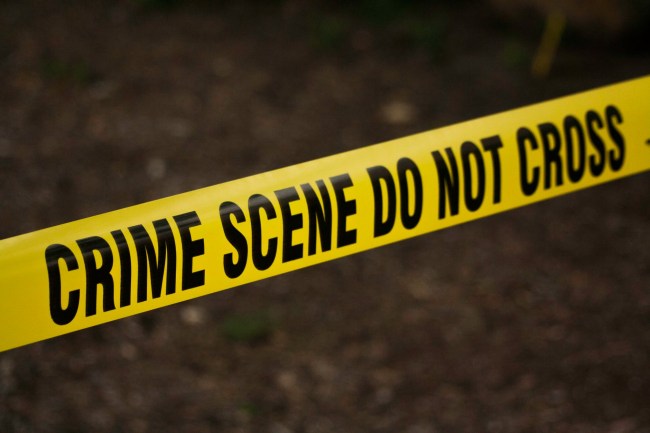 After a week that involved apparent bombs being sent to high profile officials and previous administrations like the Clinton’s and Obama’s, another terrifying random act of violence occurred today at a Pennsylvania synagogue, and was fueled by hate.

According to the breaking news reports, a man named Robert Bowers, 48, opened fire at the Tree of Life synagogue in Pittsburgh’s Squirrel Hill neighborhood, yelling the anti-semitic phrase, “all Jews must die” before shooting, ultimately killing eight people and injuring at least another 12.

Per The Hill, the synagogue’s former president, Michael Eisenberg, described the layout of the synagogue, which paints a grizzly scene as to how helpless the victims were.

“In the main part of the building, The Tree of Life has a service that has about 40 people in it. Just below that there is a basement area where new life congregation would have been having their Shabbat service. There would have been 30-40 people,” said Michael Eisenberg, Tree of Life’s former president.

“Just adjacent to Tree of Life’s service area a congregation was in the rabbi study room and they would have had approximately 15 people in there,” he added.

The suspect who was in custody, Bowers, is believed to have been acting alone, per CBS Pittsburgh’s Meghan Schiller. She also reports that the SWAT team acted swiftly to get him to surrender, communicating with the man as he was “crawling and injured,” but the extent of his injuries are unknown.

Speaking to the press following the terrifying attack, President Trump offered his condolences about the situation, saying that “it’s a terrible, terrible thing what’s going on with hate in our country, frankly, and all over the world, and something has to be done.”

President Trump speaks for the first time after Pittsburgh synagogue shooting: "It's a terrible, terrible thing what's going on with hate in our country, frankly, and all over the world, and something has to be done" https://t.co/hmkCGdFSF4 pic.twitter.com/j4t37kkNQP

However, the President also added he thought the synagogue should have had armed security inside to help prevent this, adding, “If they had protection inside, the results would have been far better.”

Trump says the Pittsburgh synagogue shooting has "little" to do with gun laws: "If they had protection inside, the results would have been far better." (via CBS) pic.twitter.com/2z9JGCZXvb

Stay tuned for more updates as they come in about this senseless crime.