Dozens Of Bricks Of Pure Cocaine Keep Washing Up On Beaches In Fiji, Police Advise ‘Not Opening’ Them 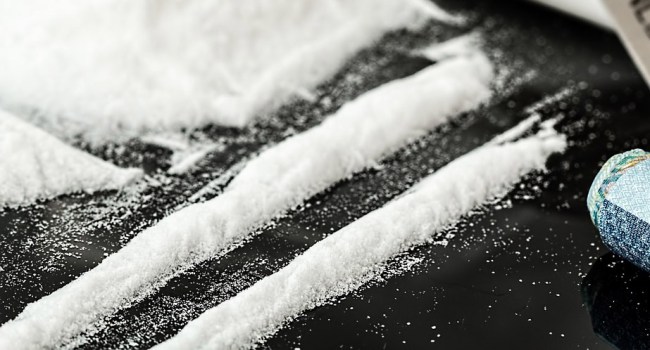 The island country of Fiji is located in the South Pacific Ocean, kind of out in the middle of nowhere. Its nearest neighbors of any significant size are New Zealand, Papua New Guinea, and Australia – all over 1,300 miles away. Its main source of income on the foreign exchange market come from the tourist industry and sugar. And, apparently, cocaine, based on a recent report.

That’s because the country has become flush with the drug thanks to bricks of it washing up on the shores of a number of outer islands, according to The Fiji Times.

“It was dumped out there at sea destined for some other place,” said Police Commissioner Brigadier General Sitiveni Qiliho.

“We are working with our Australian counterparts with the capabilities that they have, for us to further investigate that area of the ocean where we think things might have been dumped,” he continued. “With regards to the cocaine, we continuously look around for information in that regard, we are visiting the islands and talking to the turaga ni koro and leaders that any information they have, to contact us immediately.”

Qiliho also stated that there are possibly even more bricks of cocaine floating around in the sea near the islands.

According to the Fiji Broadcasting Corporation, the Fiji Police Force has discovered more than 100 bricks of cocaine so far.

But don’t open them, they warn.

“We urge members of the public not to try to open because it is dangerous to do so. This is cocaine in its purest form as we’ve mentioned before so their safety is also our concern,” said Police Spokesperson Ana Naisoro. “As of this morning, we received information of more discoveries in the Yasawa group and also in the Bua area in Vanua Levu. So our officers will be sent over to get the packages which will be sent for analysis to confirm whether they are the same. But the packaging is the same.”

Apparently some people already tried to open the bricks that were found in Bua. Wonder what they were going to do with it?