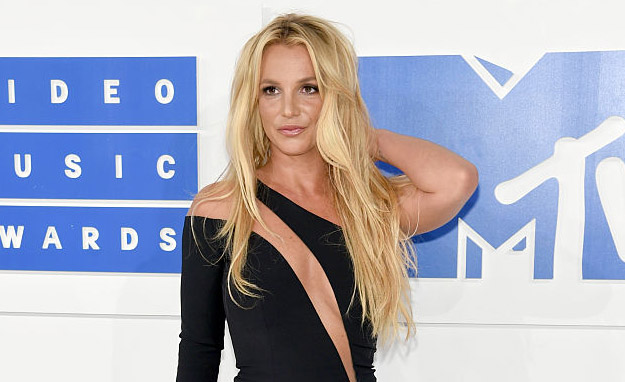 Much of Britney Spears’ finances, thanks to her money being a part of a conservatorship (you know, ever since, THE INCIDENT back in 2007), are part of the public record.

Now Britney’s 2016 records have been released and she once again raked in the cash earning almost $16 million. However, her spending also blew up as Spears somehow managed to spend almost $11 million.

Her pooches are still very well cared for — $29,852 for the year, which is slightly down from the previous year.

As for shopping sprees … she rarely spent more than a few hundred dollars at a time in Pottery Barn, Albertsons, Ralphs, Vons (lots o’ groceries), Target and yes … she had enough time to hit up Bed Bath & Beyond too.

Don’t worry about Britney though. She’ll be fine (as long as she keeps making millions). She still has over $55 million in property and assets plus whatever other trusts have been set up that we don’t even know about.