The Brooklyn Nets Had A Country Singer Perform DMX And Notorious B.I.G Songs At Halftime And Fans Absolutely Hated It 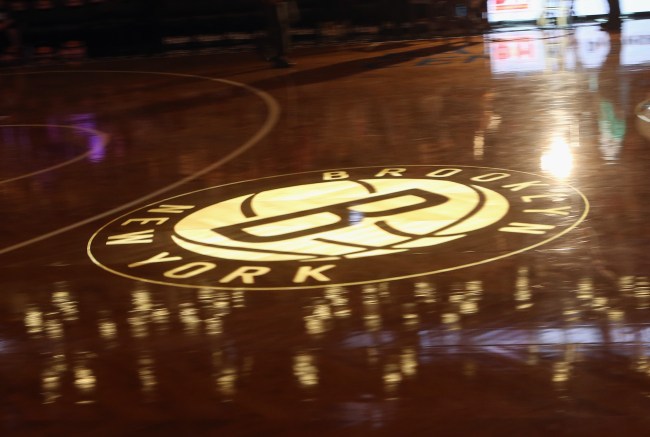 The Brooklyn Nets found an odd way to pay tribute DMX and Notorious B.I.G. during game 5 between the Bucks and Nets and the fans weren’t feeling it.

During halftime, the Nets thought it was a good idea to have a country singer perform DMX and Biggie’s biggest hits and it appears to have backfired pretty badly.

Barclays Center has country singer doing DMX songs and it's not working.

Videos of the country singer’s performance made their way onto the Internet and it was much worse than what anyone could have imagined.

This guy at Barclays Center is covering “Juicy” by Notorious BIG… pic.twitter.com/M8tvbbZVm6

Fans immediately blasted the Nets for their lame halftime show.

The Nets will NEVER EVER be New York’s team, or anything close to it, ever. https://t.co/zDsLtiiMnh

The Nets don't deserve to win another game ever again. https://t.co/mvQQtjDGcg

the brooklyn nets are a social experiment to see if you can have a championship contending team that still actively repels fans. https://t.co/6d0tIfk9qQ

This is the franchise that KD said were cooler than the Knicks. Yeah aight 🙄🙄🙄🙄🙄 https://t.co/Uri1XLPKy7

dmx rolling in his grave https://t.co/UAimFw7EEl

Y'all are offended by James Harden's first-half performance but this … THIS is a million times worse !!!

Like, yo, y'all JUST hosted DMX's memorial service. It's Game 5 of the semifinals. Do better. https://t.co/sB3AwfXLbH